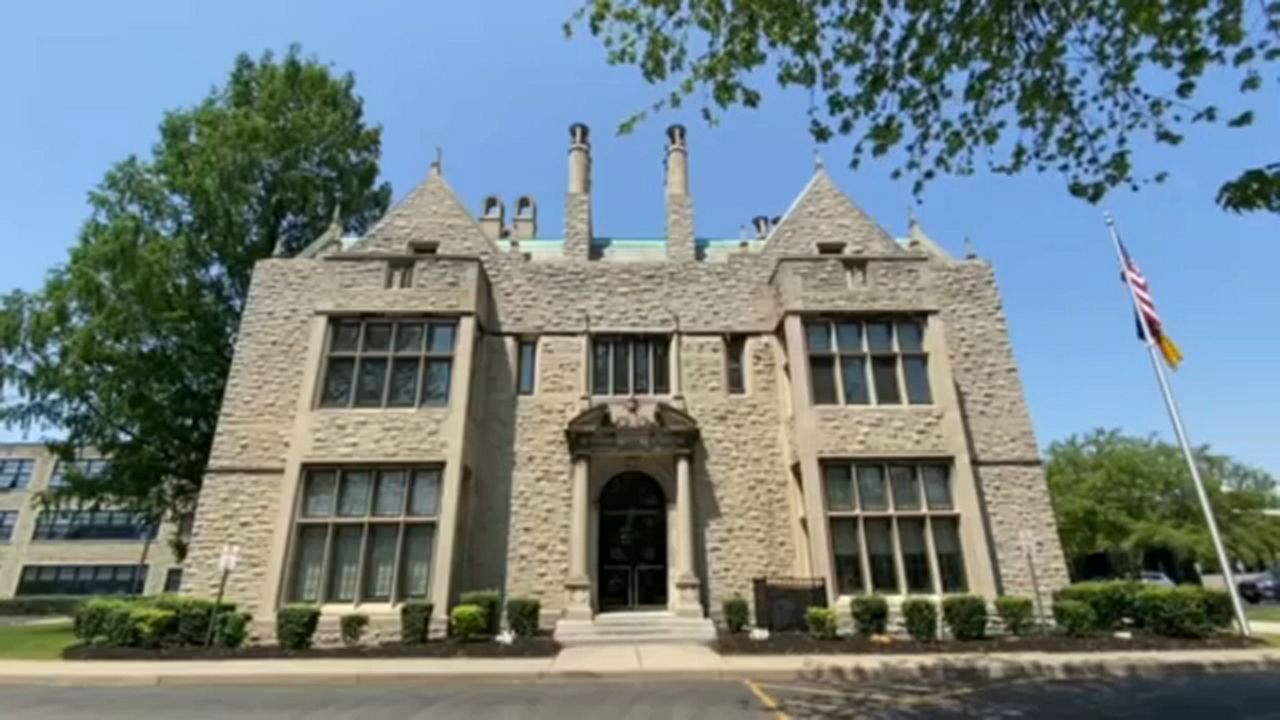 BUFFALO, N.Y. — Being a Catholic youth and having an identity within the LGBTQ+ community comes with a distinct set of challenges, especially following the Vatican’s announcement in March that it would not bless same-sex unions.

There are faith-based institutions, including Catholic high schools, that offer counseling services for those struggling with their faith and identity, but what kind of counseling are these youths receiving?

“Most of what I do is cognitive behavioral therapy," said Brigid Vilardo Lyons, a licensed clinical psychologist who provides counseling at Canisius High School. "So identifying, what are some automatic negative thoughts that we have, and how can we think about those in a more rational and more reasonable way to then better manage our emotions and our actions?”

Vilardo Lyons explained how traditional therapy has evolved in terms of helping individuals who identify as LGBTQ+.

Vilardo Lyons also explained that she is Roman Catholic, but she does not bring religion into her therapy sessions unless her patient chooses to incorporate it.

However, she notes, working with youths in an institution founded in religion that is accepting to all has personal value to her.

“As someone who actually lost someone who was very close to me to suicide who identified as LGBT, who himself was also Catholic, it’s very important and it hits home to be able to be in an environment as welcoming and as supportive as Canisius to facilitate the support of students who may need it most,” said Vilardo Lyons.