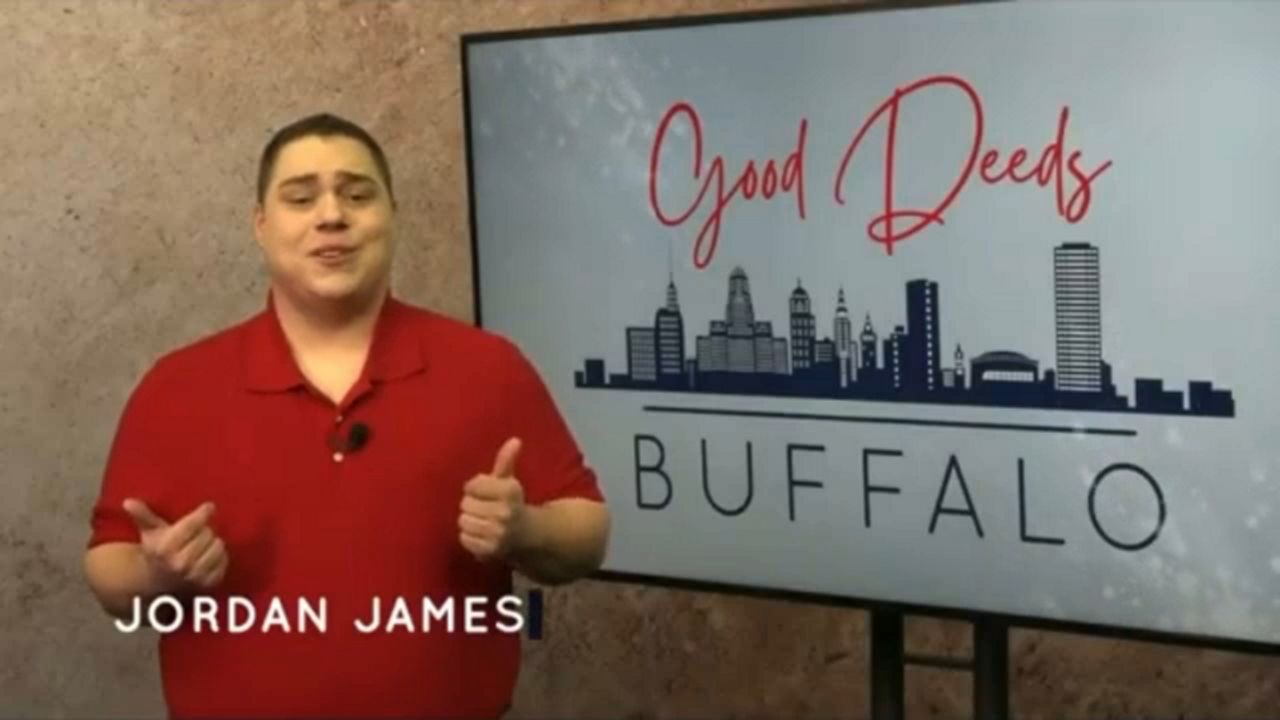 He does so frequently on his Tik Tok account, where he’s attracted 10,000 followers. And now he’s spreading positivity in a whole new way.

This May, he’s launching a new show through WBBZ and online called Good Deeds Buffalo.

In each episode, he’ll highlight a different person or group working to create positive change in the community.

He’s always thought of having some sort of talk show, but this show itself was inspired by his mother, Margie.

She passed away suddenly after a heart attack in 2019. 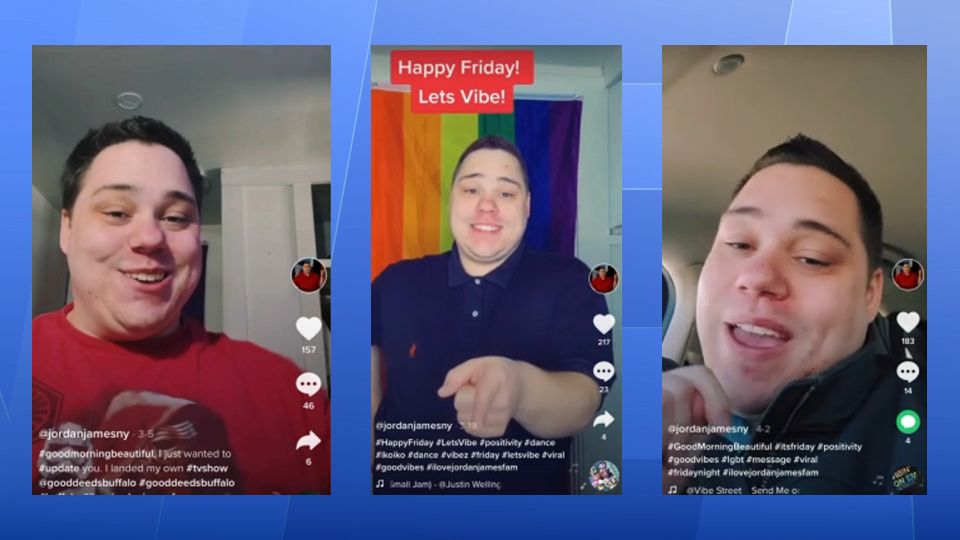 “A lot of people came to me and told me a lot of the stories about who she was and I didn't know any of that,” James said. “And I thought if there are all of these stories of my mom doing great things, then there are stories of other people too."

The creation of this show is something they discussed before his mom passed. While he wishes she could be here to see it, he hopes to inspire others during a difficult period.

"I think that what is really cool about this show is that during the pandemic, we have all realized that we are more alike than we are different and I hope this show can bring us together as humans,” he said.

He wants to keep the show Buffalo-centric for now, but he hopes to grow it to a national level in the future.

The first episode will be available online on May 18. It will begin airing on WBBZ on May 29.