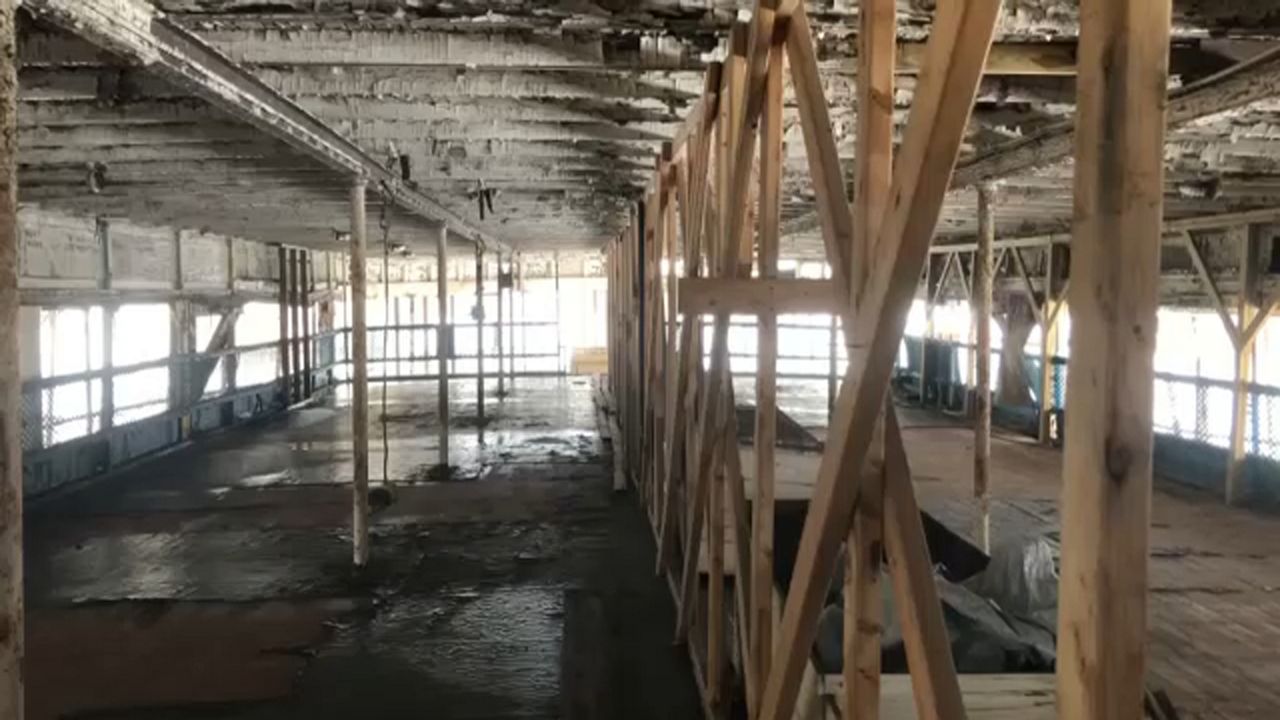 A group in New York is leading the restoration of the SS Columbia. Their mission is to preserve the boat, so they can preserve Sarah’s story.

On the decks of the steamboat in 1945, Sarah was kicked off because she was Black. Her fight took her to the Supreme Court and she won, paving the path for other civil rights cases.

Ian Danic, co-chair of the board of trustees for this project, lives in Buffalo. He discovered the project after meeting the former president of the project, Richard Anderson.

Anderson passed away in 2013, but now Danic is a part of the effort to carry on this multi-million dollar project.

"And now we know that this was a part of this important civil rights case that is virtually unknown by everybody, and we want to help reveal that history,” said Danic. 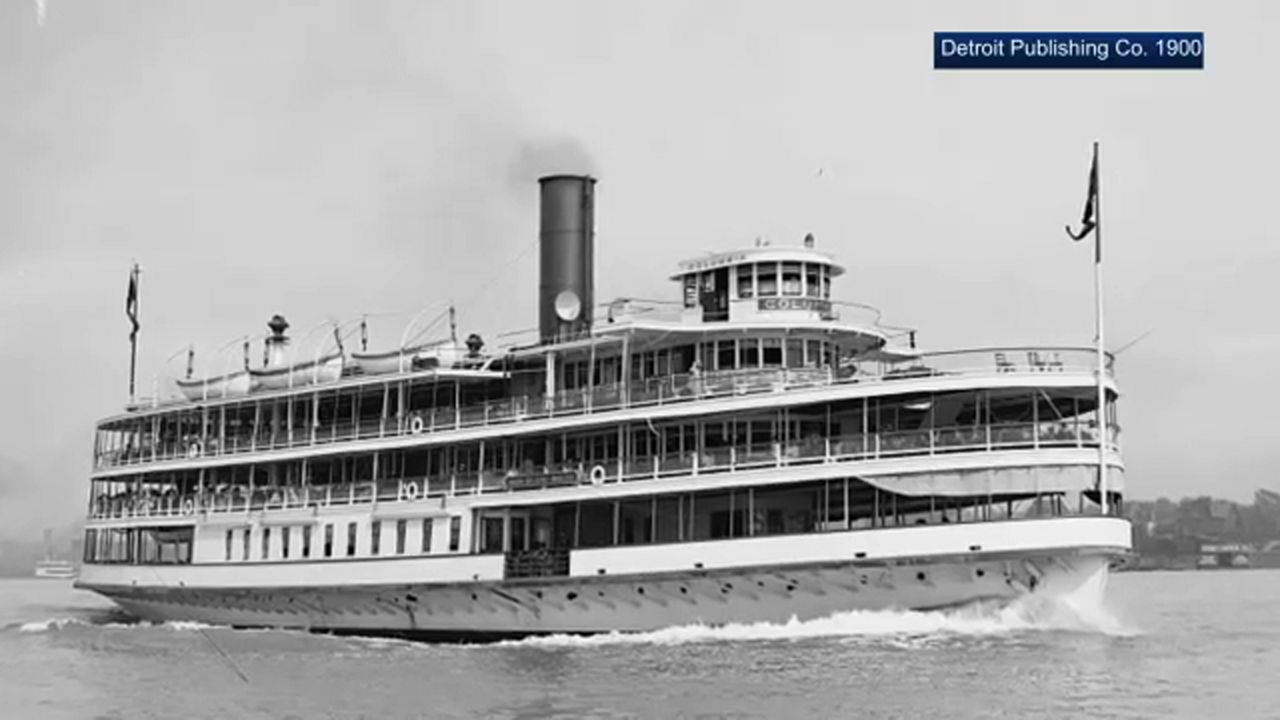 The steamboat has had quite the journey over the last few years.

The original vision was to move the Columbia to the Hudson River in New York City. They began that journey by first moving the Columbia from Detroit to Toledo in 2014. There, they were able to restore the hull of the boat.

In September 2015, the Columbia made its journey to Buffalo and that’s where it remains now.

“We’re not sure where the boat will wind up, but certainly it was the Hudson River and the Hudson Valley and NYC that inspired the project,” said Danic. “And if we had the funding, we might continue to explore that option, but right now we are exploring all of the options for the boat.”

As they decide where the Columbia may end up next, the main goal is to get the boat restored. This is something journalist and author Desiree Cooper, who is involved in a film about Sarah’s life, stresses as critically important. 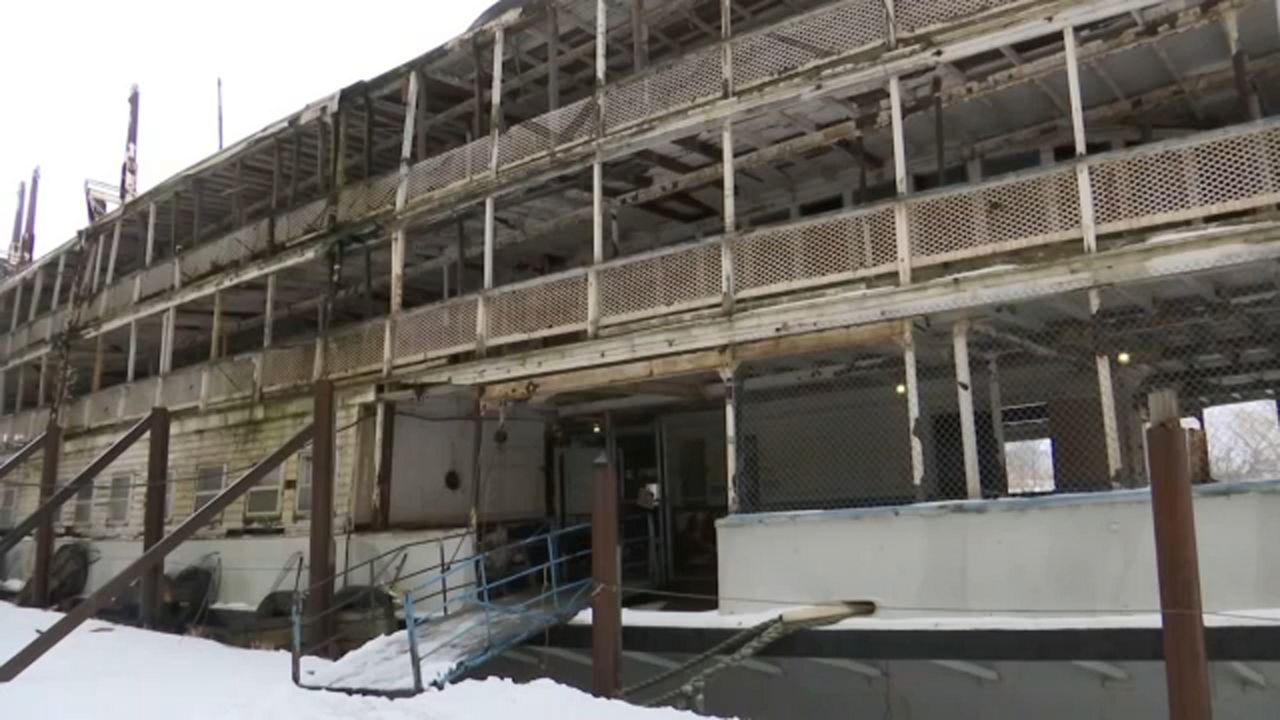 They hope to have exhibits on board and use them as an educational tool to open up the conversation about the civil rights movement. Maybe one day, it will even be operational again.

“It would be great to have her steaming with people on board, but I think our responsibility is to save the vessel to tell this important civil rights history,” said Danic.

They’ve been working little by little, and it’s been used in other ways to show the public that it’s here.

“It's always good if you can get people to see the boat, and we've had music videos shot on the boat; we’ve had performances on the boat," said Danic.

But right now, they need the funds to continue their work. They still need to update the infrastructure and mechanical systems, and restore and recreate elements of the steamboat.

There’s no telling how long the restoration could take, but Cooper urges people to do what they can now to save this piece of history.

"The boat has had a hard time and it's waiting for us to embrace it and to make sure we don't lose it to history,” she said. “And so every year that goes by is another year it is being weathered and deteriorating."

To contribute to the project, you can head to the SS Columbia Restoration page.