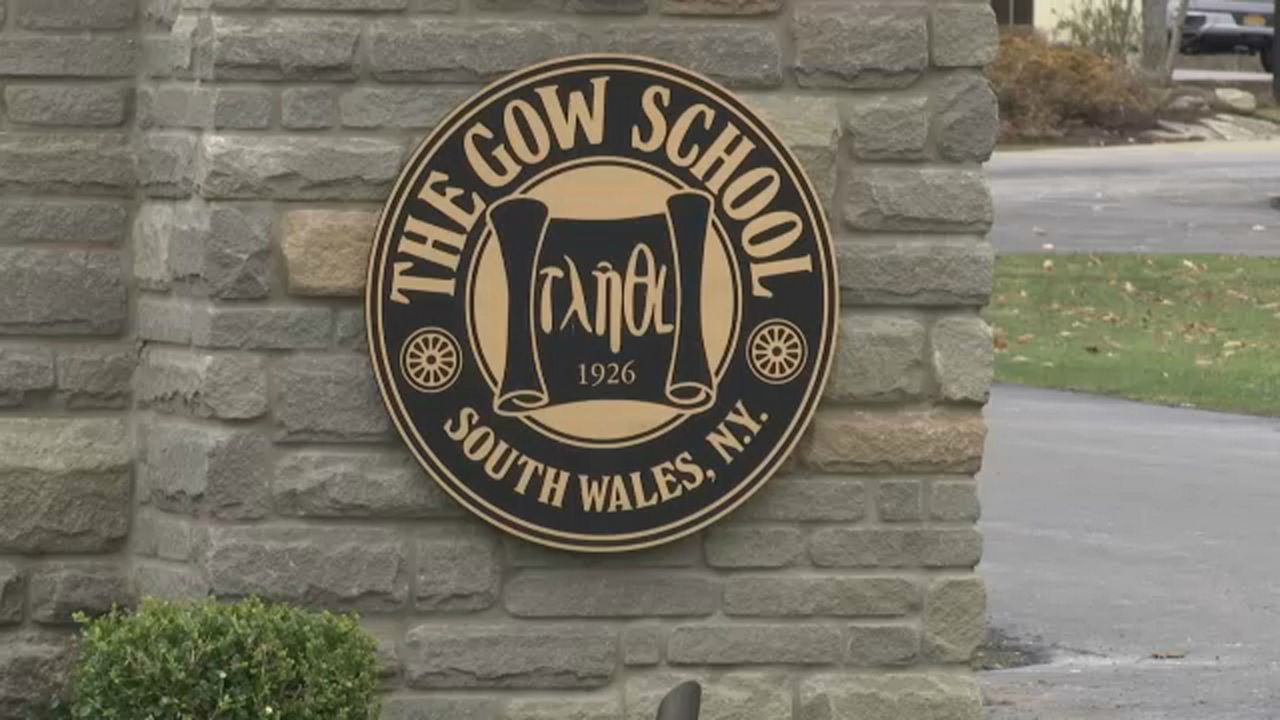 An alumnus of the Gow School says he was sexually abused as a student and is accusing administrators of negligence.

Aaron Worby attended the school from 1993 to 1995 and says he now suffers from generalized stress disorder.

"I was put on medication for depression and anxiety and stress," said Worby.

Worby says he was raped by an English teacher at the school. The school commissioned an independent report which was released in March 2020.

It showed there were complaints by two other students against the same teacher.

"In 2014 he became a drug and alcohol counselor to treat inpatient boarded up teenage drug addicts," said Worby. "In my opinion, this is a predator. This is a very dangerous person."

Worby is one of three people represented by attorney Robert Greenstein.

He says up until New York State enacted legislation several years ago that would require private schools to report accused teachers, they were difficult to keep track of. Greenstein says these alleged abusers took advantage of that system.

"The truth is it is still happening today in different schools. And of course the persistent response of the schools is to protect their reputation as opposed to the victim," said Greenstein.

The suit claims the Gow School was negligent and failed to protect children following complaints about two staffers.

"I reported to the Gow School prior to the Child Victims Act," adds Worby. "My intention was recovery, was reporting Tom Simmeth, and letting the Gow School know they had a problem."

The Gow School released the following statement to Spectrum News:

"The Gow School, a college-preparatory school for students with dyslexia and other learning disabilities, today released the following statement in response to allegations made by attorneys for two former students. This will be the school’s only comment on this matter, and they may be attributed to Mr. Russ.

First, Gow takes allegations such as these seriously. Misconduct in any form has no place at Gow. The school’s leaders, faculty and staff continue to be vigilant, trained and aware of all policies and protocols to assure a safe, inclusive and healthy living and learning environment.

Second, Gow undertook an investigation into allegations of historical misconduct in 2019 on its own initiative and before any litigation commenced. As a result of that investigation, which followed national best practices, on March 27, 2020, Gow released a report based on the year-long, independent investigation of sexual abuse allegations from 18-plus years ago. That report was thorough and conclusive and the school transparently recounted its findings to the Gow community and the public

“Today, we want to praise the graduates and other reporters who came forward to tell their stories, and we have apologized to them and the Gow community for what they went through. The report found no systemic administrative coverup or ignoring of abuse allegations. In fact, it found that the individuals involved had not reported these incidents to school leaders at the time.

“Nothing uncovered in this investigation occurred after 2002, and most of the findings related to the 1990s. Gow is a very different school today with faculty and students well trained and informed of proper boundaries and awareness in this realm.”

While neither Gow nor its counsel were invited to the press conference today and therefore are uncertain as to the content, Gow takes these matters seriously and will continue through the litigation process. It is significant to note, however, that Gow has spent months requesting additional information from plaintiffs’ counsel regarding alleged witnesses and other information, and plaintiffs’ counsel has wholly failed to respond.”