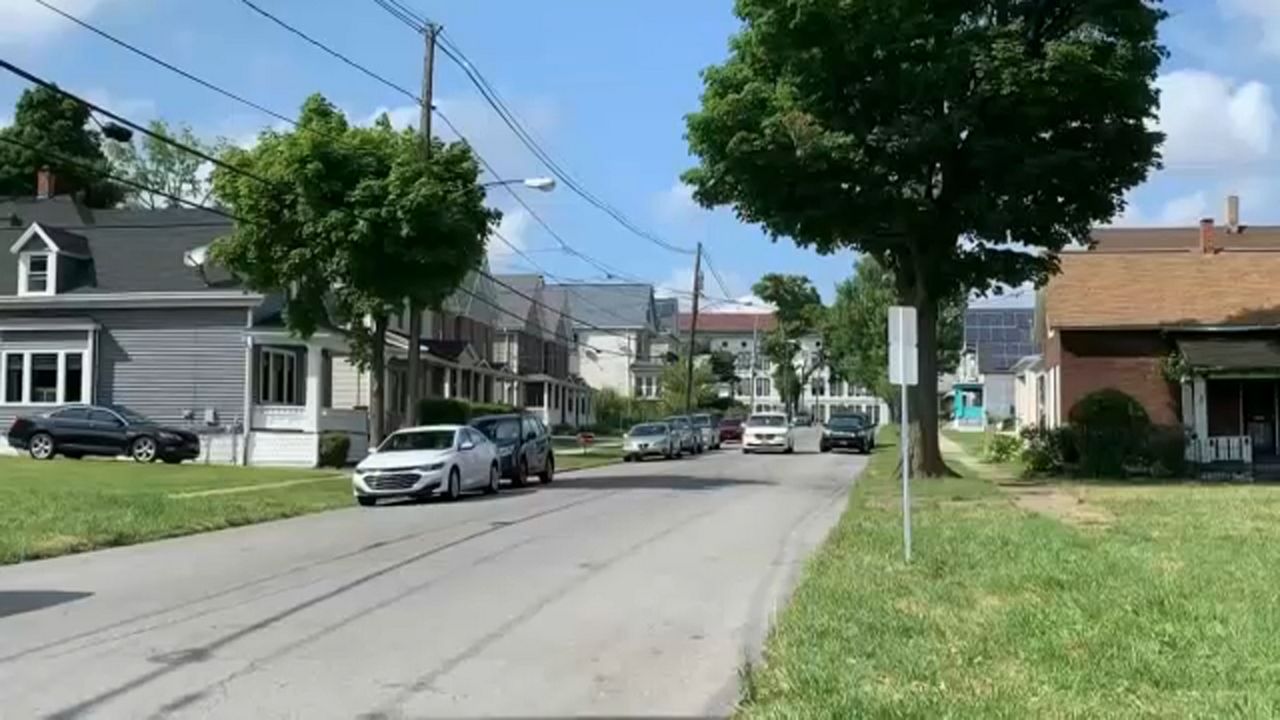 It's been three years since the Fruit Belt Community Land Trust was created. Since then, members have been working to generate community wealth through collective land ownership.

"The Land Trust and its community members always hold title to the land so that way we can ensure that it stays in the hands of the people who need it," said Executive Director India Walton.

Several vacant lots on High, Rose, Peach and Grape streets are part of a designated affordable housing development agreement between Southern Tier Environment for living, the Fruit Belt Community Land Trust, and the City of Buffalo. Fifty units of single family and duplexes will be built on 27 vacant lots.

“A project of this magnitude being done by an org. of our size & youth & buying a land trust in the city of Buffalo is unprecedented,” said Fruit Belt Land Trust Exec. Dir. India Walton. 50 units of affordable housing are coming to the Historic district. @specnewsbuffalo pic.twitter.com/R4WpmRKev4

"A project of this magnitude being done by an organization of our size and youth and buying a land trust in the city of Buffalo is unprecedented," adds Walton.

Members of the Land Trust say they have been tasked with creating permanent affordable housing to fight gentrification.

"Neighborhoods are going to change, but they don't have to change in a way the impacts the people that live there," adds Walton.

Through this development agreement, the Land Trust will have site control while they work to finance the project. They also qualify for a low-income housing tax credit. Walton says the project will benefit residents for years to come and will be a pipeline for homeownership.

The Fruit Belt plans to break ground on the project by spring 2021.