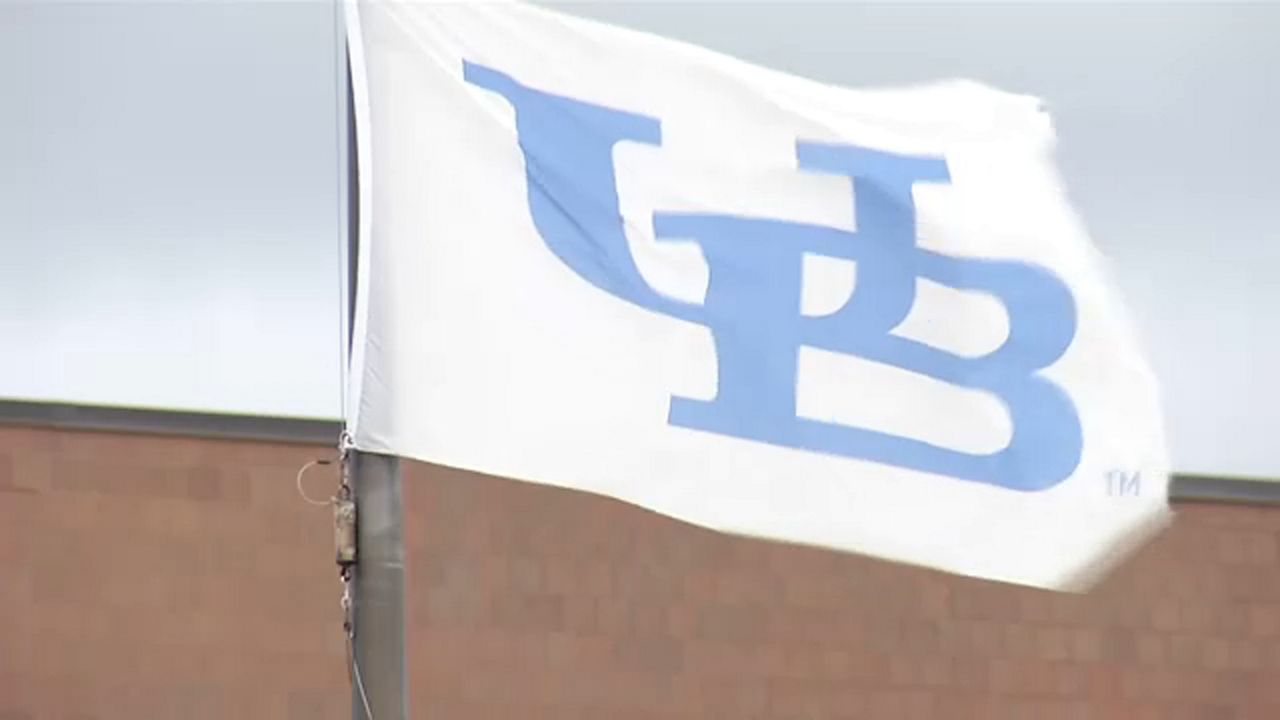 Diversity at the University at Buffalo: that was the topic of conversation during a town hall meeting on Wednesday. Staff members from different programs talked about how they can integrate diversity on a broader scale and how they plan to move forward.

"They want to feel included, they want to be more comfortable, and they want more faculty and students of color," said Dr. Letitia Thomas, a diversity officer for the School of Engineering and Applied Sciences Department.

School officials across the university say the feedback they have recently received from students is that they feel attacked and criticized.

"For students of color, that siege is intersectional. The racial climate in the United States, but they also have health care concerns, many of them have educational concerns," Thomas said.

Each diversity officer says they have specific elements that they are working on to make sure students throughout all majors have an outlet for open communication on any issues they face.

"We want to address police on campus concerns, and provide more resources to support activities for students," said Dr. Margarita Dubocovich, who is a diversity officer for the Department of Pharmacology and Toxicology at University at Buffalo.

Tolu Odunsi, who is also a diversity officer for the School of Law in the university, says at this point there needs to be an open window for communication on the Black Lives Matter movement and the structure of the law behind what led to the protests.

"In response to the killings of George Floyd and Breonna Taylor, the School of Law thought that it should do a program in the academic space. We wanted to put all the members on the School of Law notice of the legal issues so students can engage in this work,” said Odunsi.

In last remarks, organizers said that after listening to each officer collectively there are a few underlying issues that need will be addressed immediately.

"The need for more accountability among staff and students, and the need to have a reporting system," added Heather Orom, another officer in the Department of Community Health and Health Behavior.