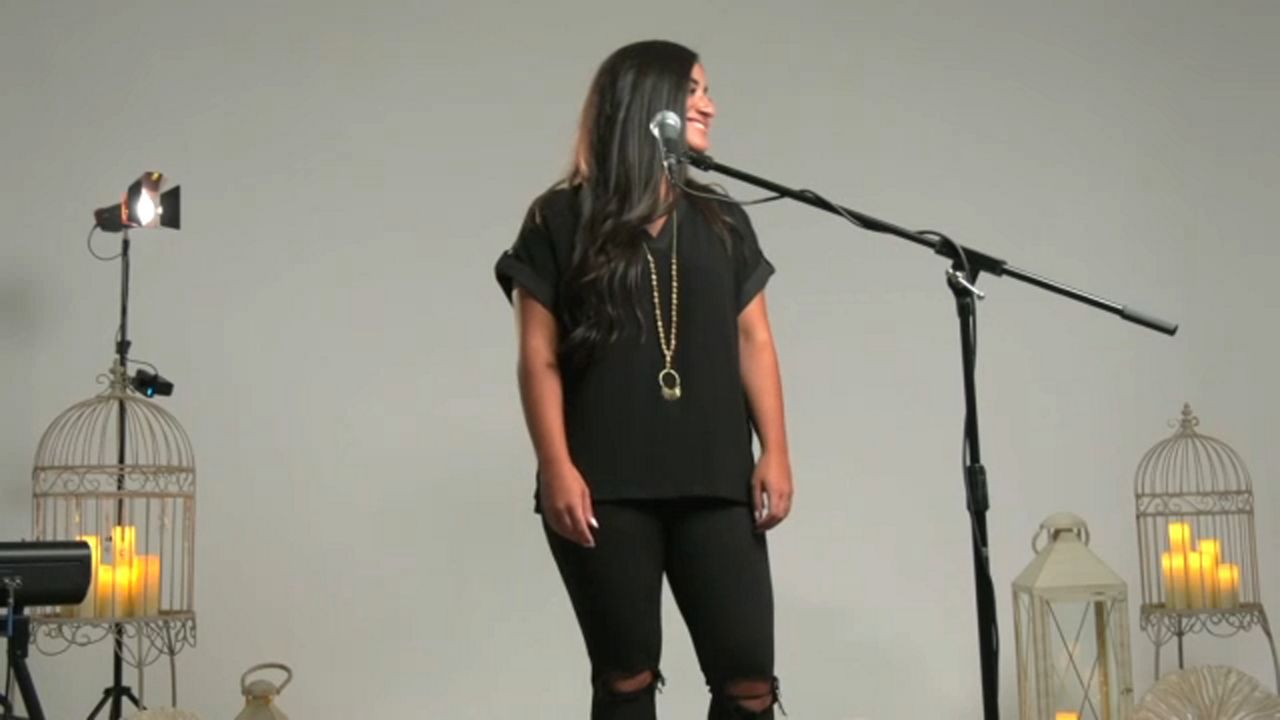 It’s said music is the universal language for mankind. An East Amherst native is hoping her newest song brings hope and happiness during uncertain times.

“They can’t wait for new music. They are like, ‘When are you dropping your release?’ ” Francani said.

Her stage and lessons began in the living room around the piano with her two sisters and parents.

“Performing was always kind of part of our routine,” she smiled.

So, she’s been training all her life for this moment.

“I took myself on a lovely journey to NYC, Nashville, and Boca Raton,” Francani explained. “My first album was entitled ‘Now or Never,’ and I released that in 2016. So, this is my first release since then.”

“[It's about] really being committed to the relationship that you’re in, and wanting to follow that person anywhere, to any place,” Francani described.

The message though, right now, has a much broader range.

“I’m hoping that I can do a really, really, small part in helping people find joy to those who love music, and people can find happiness in the song,” Francani said.

Francani wants to remind all of us, no matter what, to keep pursing what you love, no matter how tough life is right now.

“Whatever your dream is, see it, and go for it,” Francani said. “Really, the sky is the limit. You can really do anything.”

Looking ahead, besides hoping to one day play on stage at home, Francani will be releasing a couple more singles and an EP within the next five to six months.