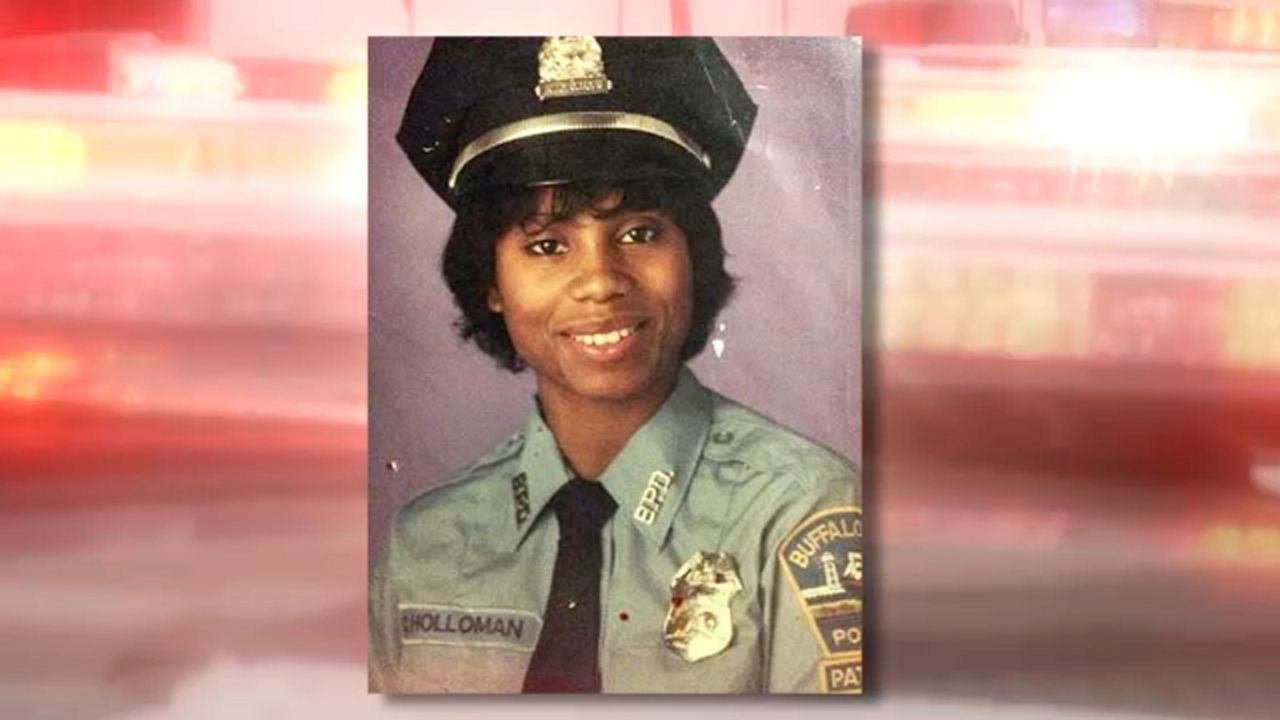 As Mayor Byron Brown announced a number of changes that he would like to see the Buffalo Police Department make, he also spoke about a case that's gained a lot of notoriety over the years.

Cariol Horne says she was fired from the BPD more than 10 years ago for intervening when a fellow officer was choking a handcuffed suspect.

Mayor Brown says he thinks there's more to the story.

"In that 12-year period of time, I think a different telling of history is happening than what happened at the time. Officer Horne did not have to be terminated. Officer Horne made a conscious decision to go before an arbitrator in an open, public process, as opposed to taking the judgement of the first African-American police commissioner," he says.

The arbitrator recommended she be fired, a judge upheld that decision, and Horne was denied her pension.

The mayor says that at the time, he wrote a letter to the state attorney general asking about the ability to reinstate Horne's pension. But the attorney general said Horne did not serve enough time to be eligible.

The Common Council has now introduced a resolution asking the current attorney general for another review of Horne’s case.

In the meantime, the mayor say he has offered her a full time job with benefits, an opportunity she turned down.

In the past, Horne has told Spectrum News that she has documentation for each of her claims.