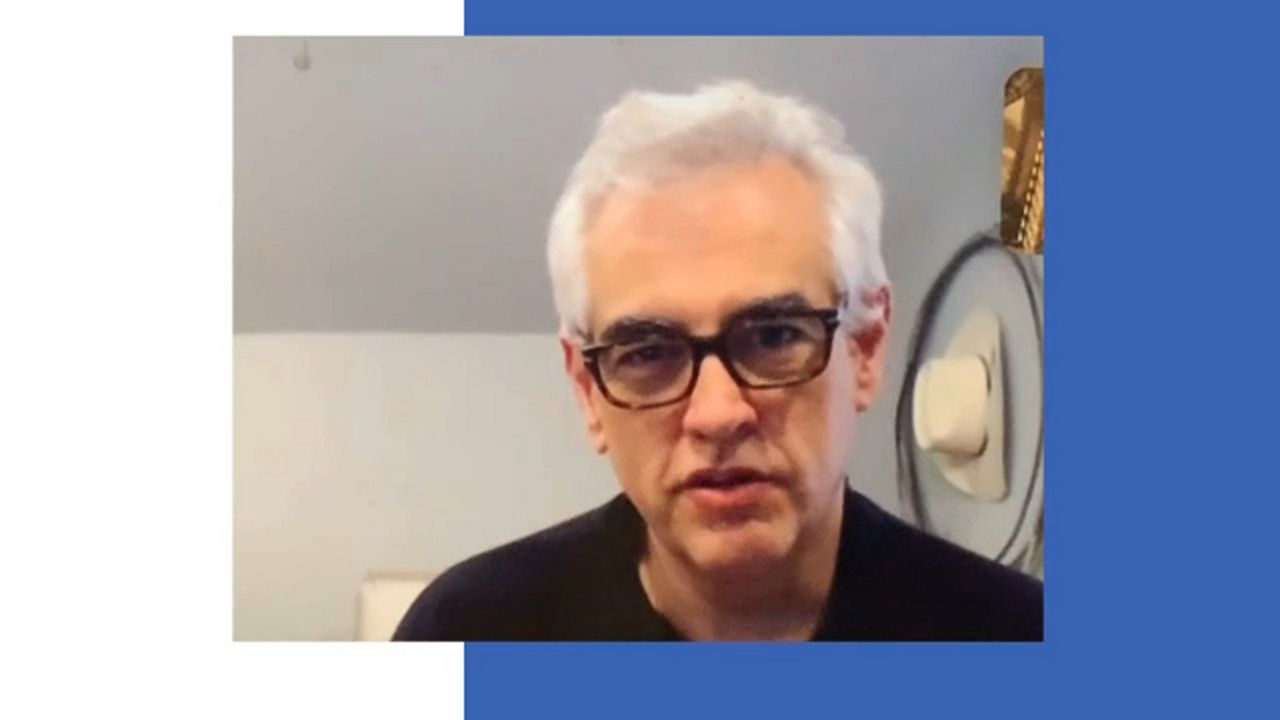 Governor Cuomo is giving survivors an additional five months to file a civil claim against abusers under the Child Victims Act.

Attorney Steve Boyd who represents many survivors talked to @SpecNewsBuffalo about the extended ‘look-back’ window for the Child Victims Act #CVA . He says this will provide relief for those who still want to come forward but couldn’t file during #COVID19 . pic.twitter.com/YLr8T7Us8q

Attorney Steve Boyd, who is representing many survivors of child sexual abuse, says that when the Child Victims Act passed, New York had the shortest look-back window of a year. Because the COVID-19 pandemic, Gov. Cuomo has ordered an extension of the deadline for survivors to pursue legal action from August 13 to January 14.

"When the crisis hit and the courts closed down the filing system, people were not allowed to file," said Boyd. "People who could've filed lawsuits between then, they filed lawsuits. I think it’s in a sense of general fairness. It's a good thing that the governor has extended the time.”

While waiting on the reopening of the court filing system, Boyd says he's still gathering information from those who do want to file a lawsuit. For those looking to sue the Buffalo Roman Catholic Diocese, Boyd lays out how this extension and the diocese's bankruptcy proceedings will affect cases against clergy.

"There are several different tracks," adds Boyd. "The Diocese of Rochester filed bankruptcy late last summer. In those cases the proof of claims form, the deadline for those is still August 13, 2020. Buffalo Diocese has filed bankruptcy, they have not yet set a bar date or a deadline to put the claims in. And then there are cases that don't involve the diocese of Rochester or Buffalo. For those cases, people will have until January 14 to file a claim."

Prior to the pandemic, Boyd says there was an unsuccessful attempt to extend the Child Victims Act window when New York's budget passed in April.

"A lot of people had gotten in touch with us, were starting to get nervous because they haven't filed their case yet," said Boyd. "What the governor has done is make sure they get their claims in on time."