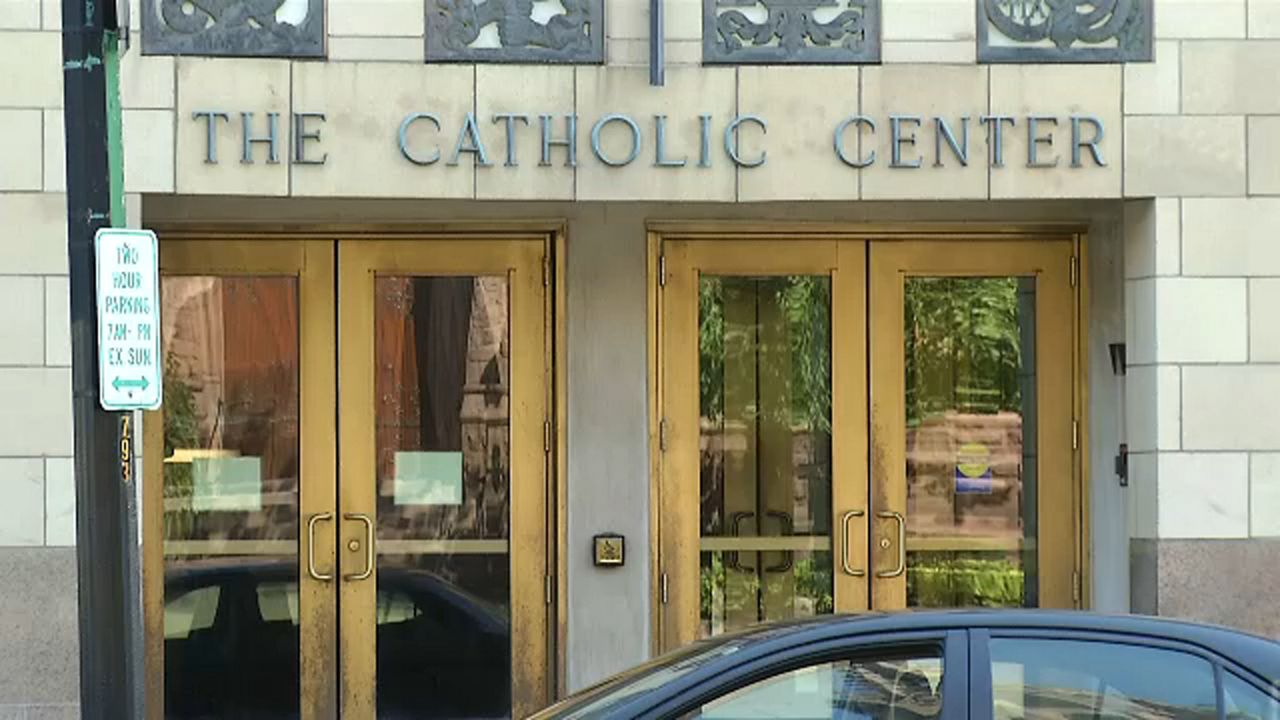 The Catholic Diocese of Buffalo made the decision to file for Chapter 11 bankruptcy protection Friday morning, after more than 250 lawsuits were filed under the Child Victims Act.

Leaders say the purpose of the filing is to help provide financial justice to survivors of clergy sexual abuse, as well as to continue the mission of the Church.

"I'm very, very happy that we've taken this step. To really focus on what our mission is so that we can purify it and do it better. And do it in a way that is collaborative, and that is open and that is transparent,” said Bishop Edward Scharfenberger, Diocese of Buffalo apostolic administrator.

The move prevents abuse survivors from having their stories heard in a traditional court of law, as they will soon become creditors of the diocese.

"We're walking with them in faith. We want to do this in a way that is fair so that all of those entitled to some form of restitution, will be able to get a fair share of that,” said Scharfenberger.

Bishop Scharfenberger and his attorneys were in Bankruptcy Court Friday morning along with members of the U.S. Justice Department for an initial emergency hearing.

"To ensure ordinary course operation, continued pay obligations as they come due in order to get into the Chapter 11 in a seamless fashion,” said Steve Donato, Bond, Schoeneck & King partner.

While Bishop Scharfenberger says he doesn't know how long the process will last, he says it does not impact the local parishes across the eight counties of Western New York, the Catholic Charities appeal, or the Catholic education system.

"Regardless of the mistakes we have made, regardless of the suspicions that may rightfully have been raised about the way things were done, that going forward we're going to see a lot of action that will result in very fair resolutions as much as we can,” he said.

The case is due back in bankruptcy court on March 26.

Financial Rationale for Bankruptcy by amber healy on Scribd