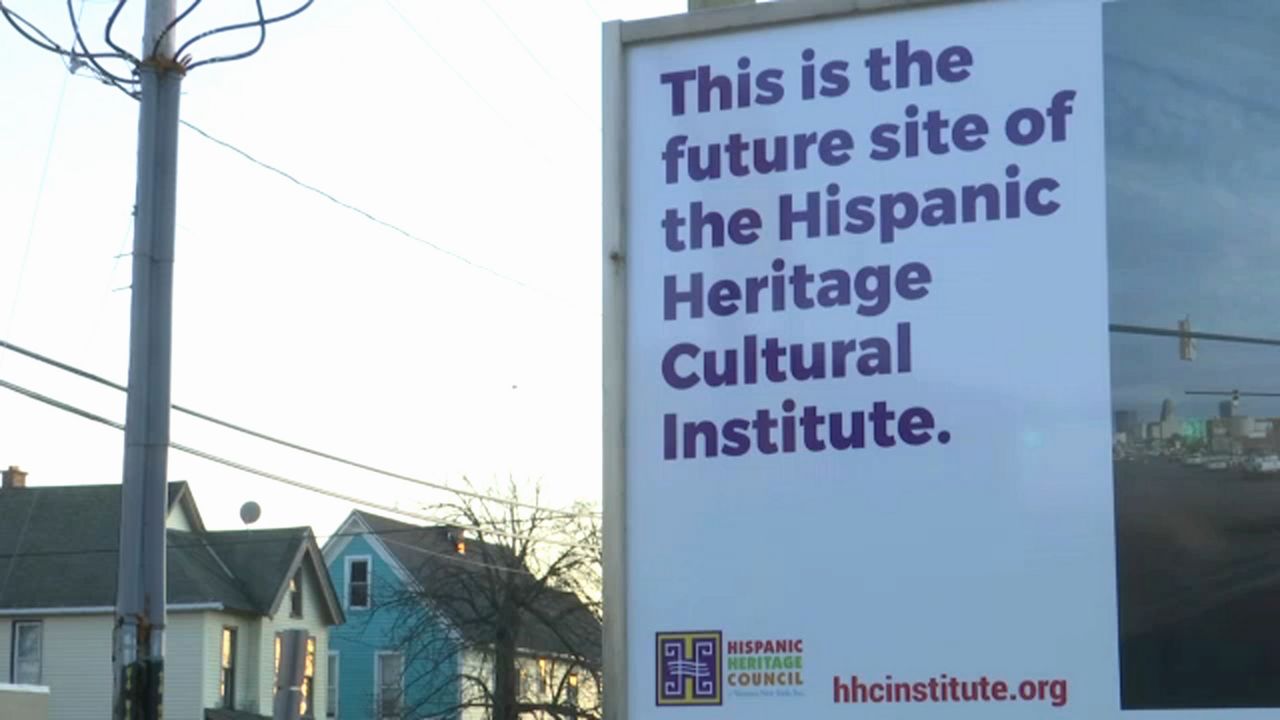 City of Buffalo Pledges To Back Building of Hispanic Institute

A new multimillion-dollar center for Buffalo's West Side will soon be realized.

The City of Buffalo has pledged to support the building of the first Hispanic Heritage Institute in Upstate New York.

This month the Hispanic Heritage Council commissioned the help of Manny Lezama, who is now the new chairperson for the Capital Campaign.

The growth of Buffalo's Latin population is undeniable with an estimate of 33,000 Hispanics and counting.

The Hispanic Heritage Council of Western New York hopes to celebrate that culture with the new institute.

"$10 million is not an easy task, but it becomes easy when you have a city like Buffalo," said Lezama.

Lezama is leading the charge to take on the council's biggest project to date. The institute will be the first of its kind for Hispanics in Upstate New York and include a 150-seat theater, a media center, learning labs, and guitar classes. So far $2.1 million has been raised for the $10 million project.

"This is obviously a center that is going to be a destination and a benefit for the community," said Lezama. "Not only for the Hispanic population but obviously for all of the diversity blooming that is happening within the city of Buffalo.”

During his State of the City address, Mayor Byron Brown mentioned the city will get behind the project.

"I will announce the city's financial commitment to this project later this year," said Mayor Brown.

"It’s a great support because it’s motivation to embrace diversity to continue to empower the youth and people that are less fortunate," added Lezama.

There are at least a dozen Hispanic organizations or groups in Buffalo. All have been working to aid those hit the hardest by a recent earthquake in Puerto Rico. Hispanic Heritage Council Board member Erica Leon-Torres says the addition of the institute will compliment all the programs that are already in place through these organizations.

The Hispanic Heritage Council of Western New York says they plan to break on the project by next spring.