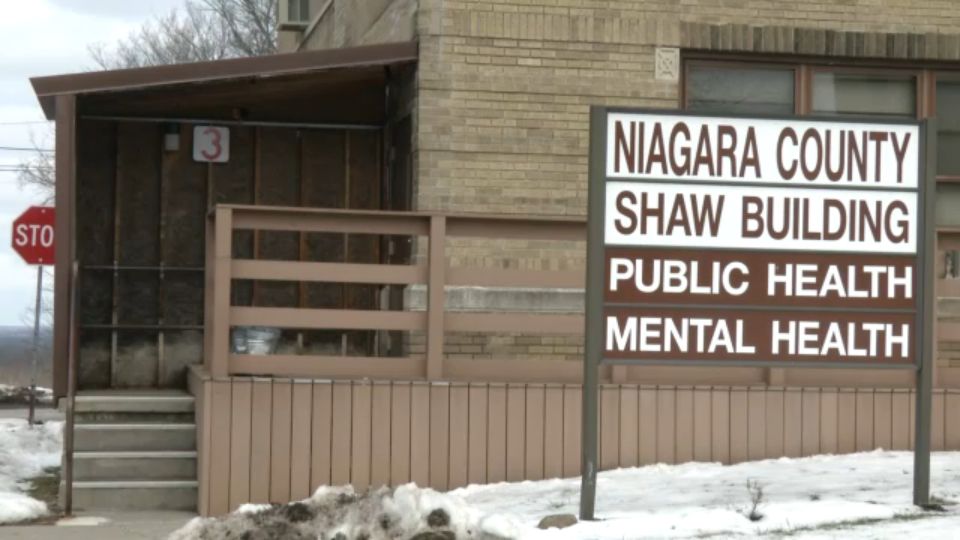 Coalition leaders say money will be used to help expand its longtime "Join the Conversation" campaign into Niagara County.

Leaders there say one in four people have mental health issues, with only 10 percent reaching out for help.

And while coalition leaders says survey data shows people's negative perceptions are starting to changing, the stigma is still the primary reason people don't seek the services available to them.

"Rather than reinvent the wheel, I would much rather expand on something we know is working, and working well to bring it to this area," said Laura Kelemen, Niagara County Department of Mental Health director.

"Stigma does not have boundaries within Erie County, Niagara County, New York state, United States, worldwide. So there's stigma all over. And that's what we want to do is try to eliminate that in whatever way we can,” Karl Shallowhorn, Erie County Anti-Stigma Coalition chairperson.

Leaders from both counties will not sit down to map out a plan and develop a joint strategy they hope will bring long-term success.