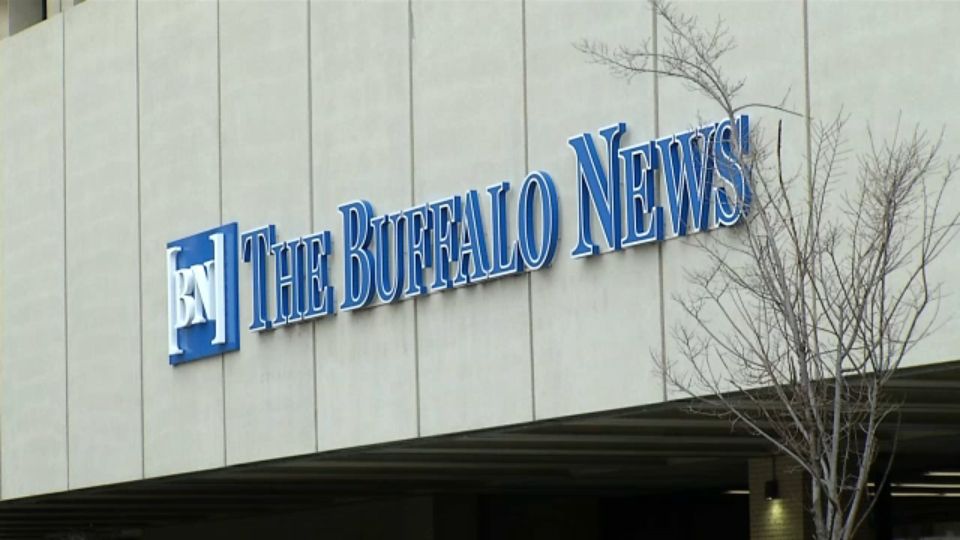 The Buffalo News has been sold to Lee Enterprises, Inc. as part of a $140 million newspaper deal, ending Warren Buffett’s more than-40-year ownership of the daily newspaper.

Buffett’s Berkshire Hathaway purchased the News in 1977 from the Butler family, making Lee the paper’s third owner in its history.

Lee Enterprises is based out of Iowa and owns nearly 50 newspapers, most of them in the Midwest.

The company had already managed the B-H Media Group for the past year and a half.

The deal also includes the BH Media Group publications, representing the print and digital operations of 30 daily newspapers and more than 49 paid weekly publications and 32 other print products, the announcement said. Lee has managed BHMG’s publications since July 2018 under a management agreement.

“My partner Charlie Munger and I have known and admire the Lee organization for over 40 years,” Buffett said. “They have delivered exceptional performance managing BH Media’s newspapers and continue to outpace the industry in digital market share and revenue. We had zero interest in selling the group to anyone else for one simple reason: We believe that Lee is best positioned to manage through the industry’s challenges.”

Lee says it's looking at ways to reduce about $20 million in duplicate costs, mainly from the reduction of administration expenses.It's not yet clear if that will mean any job cuts at The Buffalo News.

The company also said it is committed to digital efforts for both news and advertising online, which are essential to keeping its print operations viable.

The purchase is expected to close in the middle of March.