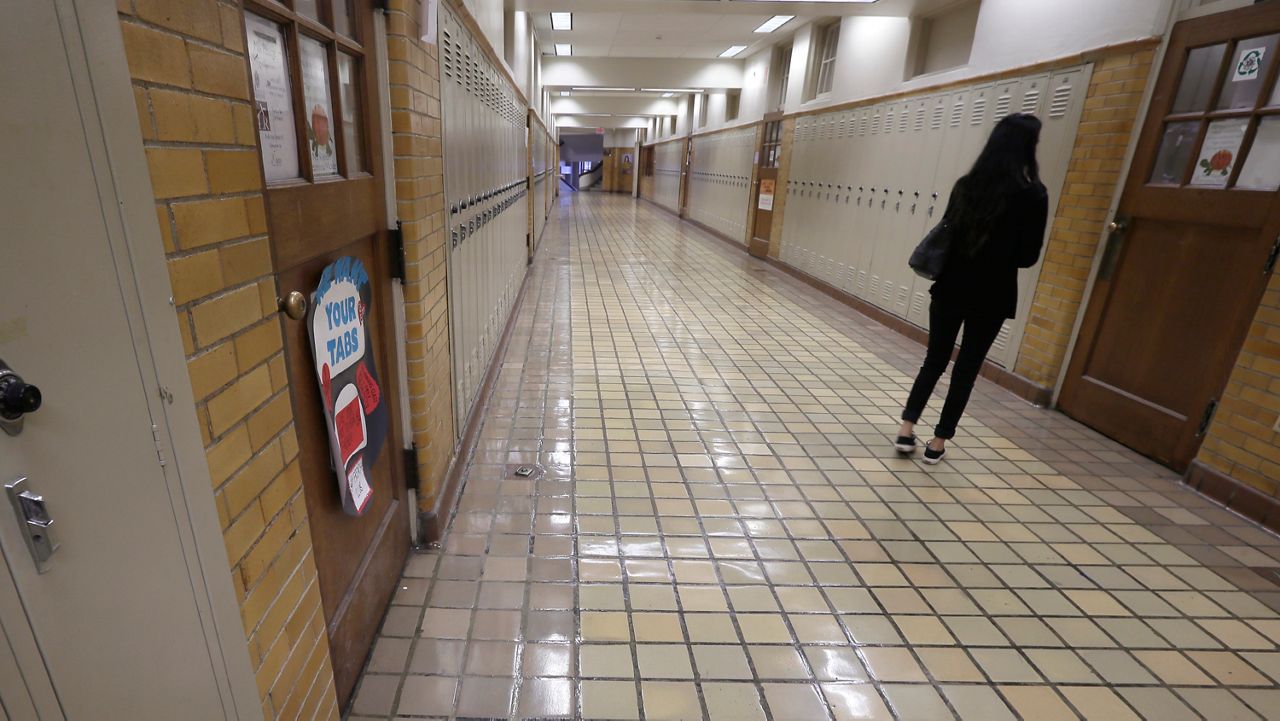 After the recent Section VI decision reversal, a group in Buffalo wants the same momentum for another issue: Out of school suspensions. They’re gearing up to hold a meeting this week to address the problem in Buffalo Public Schools.

“When I got home, my daughter was home without any knowledge from me or her father knowing she was going to be there and she said she was suspended,” said Donna Edwards, a Buffalo Public School parent.

She says her teenage daughter was suspended for being late to Hutchinson Central Technical High School several times due to issues with public transportation.

She’s one of many parents concerned with suspensions in Buffalo Public Schools. Attendance data shows from September to December of 2019, nearly 3,000 students were given short-term suspensions with more than half of them being African American.

Edwards will be attending a forum this week to address the problem. It’ll be hosted by the Community Action Organization’s Better Schools Better Neighborhoods program. They’re calling for Buffalo Public Schools to do without school suspensions for students in kindergarten through the third grade, who commit non-violent offenses.

“We need to replace suspensions because we know they don’t work with solutions that actually benefit our children,” said Duncan Kirkwood, an Education Trust Family fellow.

Kirkwood will help facilitate the conversation about suspensions including finding practices to replace them with. He says now is the time to do it, especially after the community spoke up against the Section VI Football Federation’s decision to change local high school football scheduling.

That decision was later reversed after many insinuated it would’ve negatively impacted athletes of color.

“I’m asking and some of the other folks in the coalition are asking that Section VI coalition of community leaders and elected officials stay together and not just disband but stay together and use that same momentum to address other issues that are affecting our children,” Kirkwood said.

For parents like Edwards, she expects now that more are aware of issues impacting students, the change will happen.