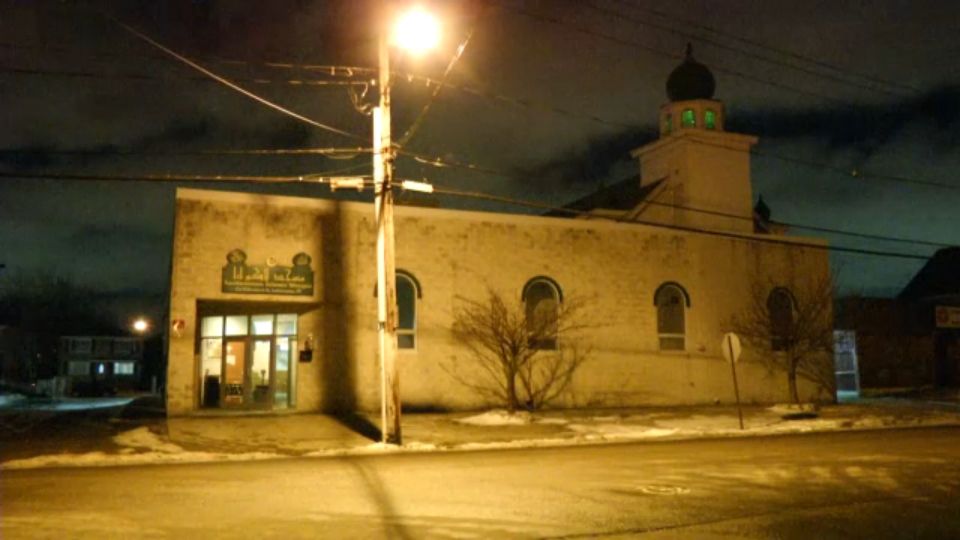 Lackawanna Board Hears Concerns About Parking Near Mosque

People in Lackawanna are raising concerns about a parking situation outside of a mosque in the city.

The mosque sits at the intersection of Wilksbarre and Washington streets.

Those who live on Washington Street and other side streets say it's become an inconvenience, especially when people park in front of driveways or make it difficult for emergency crews to get through.

Members of the Lackawanna Islamic Mosque argue the streets are usually clear and that when they are blocked it's for a short amount of time.

"The concern is why is it only applied to the mosque and not to all other religious organizations,” asked Anwar Alkalai. “We're not asking for everybody to be ticketed all we're asking is for the council to understand the need of the community."

So far no action has been taken to resolve the issue.

The council is working on a solution.

Police say they will continue to enforce the no parking rule on either side of the street during certain hours.