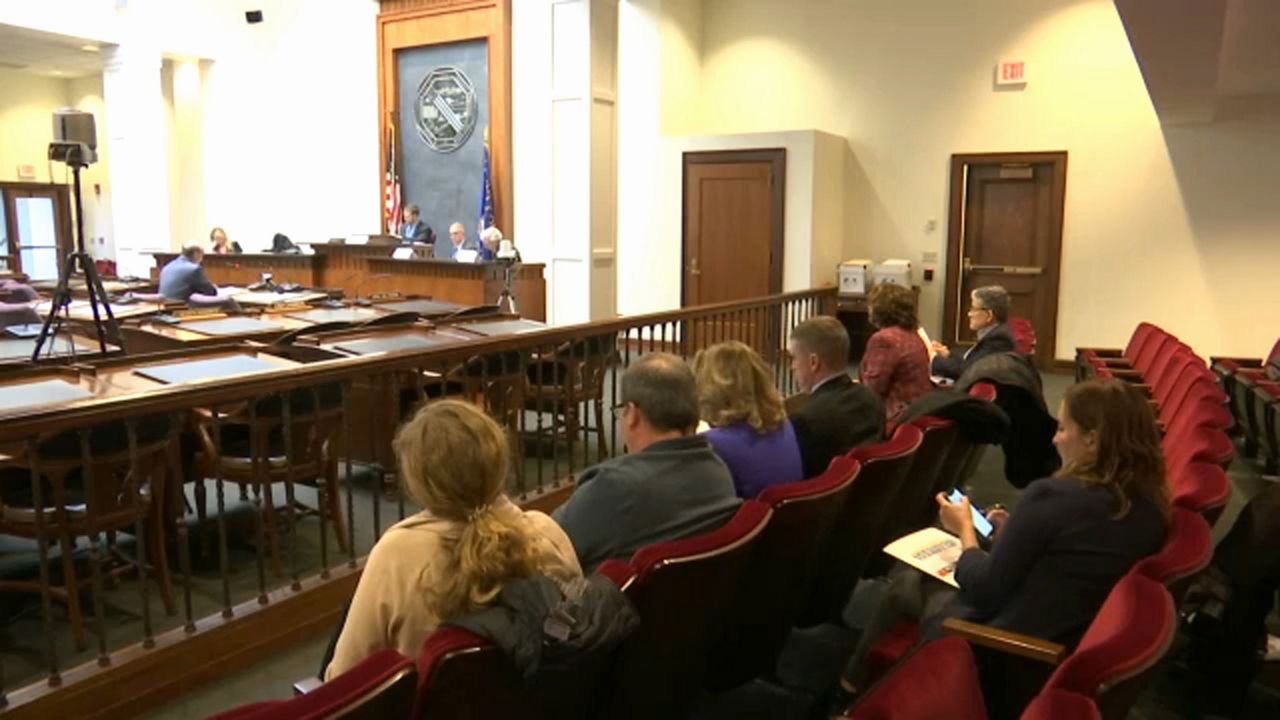 Since it was established in 2016, the Empire State Poverty Reduction Initiative (ESPRI) awarded $1.4 million to state organizations to create strategies to curb and alleviate poverty.

The New York State Assembly Social Services Committee is now looking at the progress of these nonprofit groups.

Some of these organizations have only had eight months to a year to invest the ESPRI funds, but already they say they've been able to help those who need assistance the most.

According to United Way of Buffalo and Erie County CEO Michael Weiner, the funds were used to develop a new approach to workforce development called THRIVE Buffalo.

"We did a soft launch,” said Weiner. “We spent actually over a year planning the initiative going out and talking with providers, with consumers, to learn about what were the barriers to individuals getting jobs, getting better paying jobs and retaining in the workforce."

Weiner says some of those barriers included rising cost of living in Buffalo, student debt, and even unpaid parking citations.

THRIVE Buffalo has been a success so far, according to Weiner, but more time and continued funding will determine if the program is truly a success.

Assembly member and chair of the committee Andrew Hevesi says he now plans to go back to Albany and lobby for more funding for these groups.