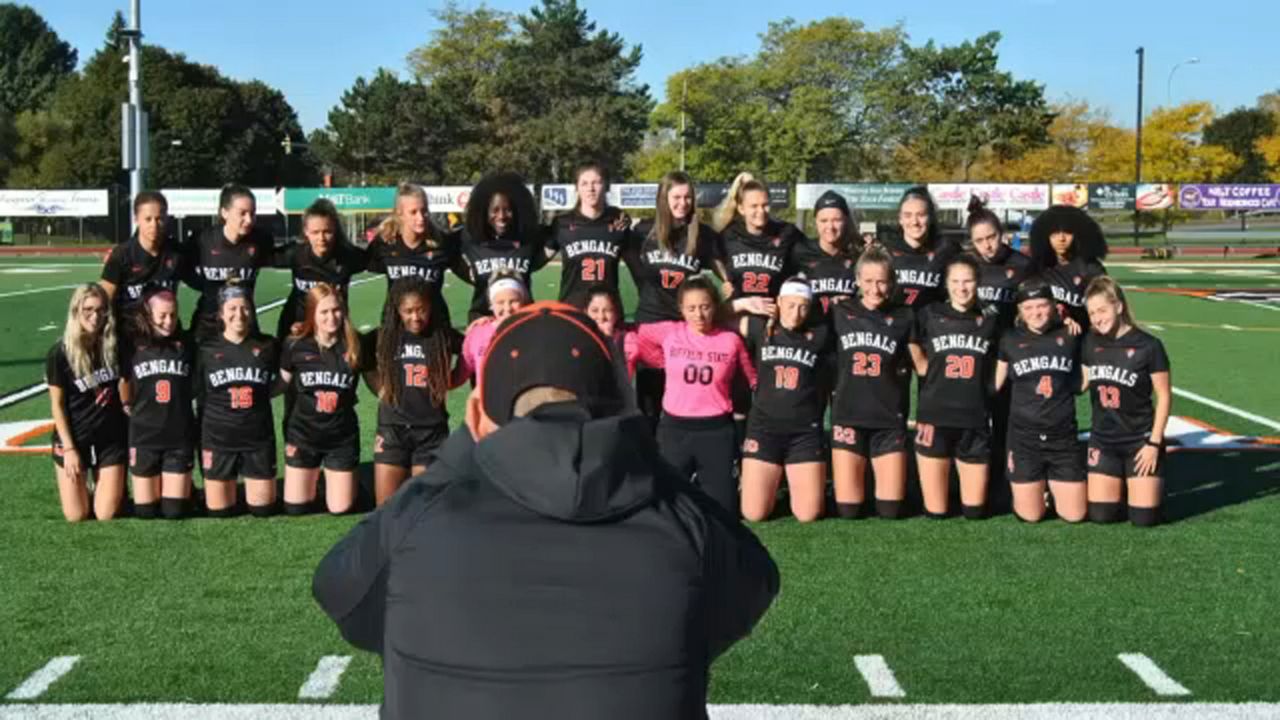 SUNY Buffalo State College is taking action after several of its women soccer players accused the team's head coach of breaking NCAA and school code of conduct rules. The school is deciding now to launch an independent review to sort through this matter.

On Monday, the school released the following statement:

“I am announcing today (Monday, November 25) that the college will be commissioning an independent review of the women’s soccer program, its leadership, and the complaints outlined by some current and former members of the women’s soccer team. The complaints shared are indeed troubling and describe an environment that is not aligned with our institution’s values. We continue to take these concerns seriously. The welfare of our students and student-athletes is my top priority.

We are actively working to secure the services of a skilled and knowledgeable outside investigator to look into the complaints and evidence, and report back findings by the end of the calendar year (pending developments that may delay the review).

Men’s soccer head coach Francesco Cardillo will oversee day-to-day operations of the women’s program while the independent review is conducted. Nicholas DeMarsh remains an employee of the college and the athletic department.

I will have no additional comment until the review is complete.”

The statement comes after several players quit the team amid accusations they made against head coach Nicholas DeMarsh. One of those players, who wants to remain anonymous, told Spectrum News DeMarsh is not following NCAA and Buffalo State Code of Conduct rules, such as being fair in relationships with student-athletes and establishing policies for sportsmanship and ethical conduct in intercollegiate athletics consistent with the educational mission and goals of the institution.

AJ Haase, who is still on the team, is standing by DeMarsh. Here's how she describes him. pic.twitter.com/AeHwnzm9vZ

“I ultimately hope that Coach Nick will stay as the head coach of our team and that this won’t affect our program so we can be successful next season,” said AJ Haase, a current member of the soccer team.

Haase said there’s been division within the team for months. She said last season, some players went out drinking the night before a game. After that, the team held a meeting to address the matter and some accused the captains and coach of not outlining their expectations for the team. She said it went downhill from there.

“There was no turning back after that, it was girls on one side and girls on the other and the one side decided that they didn’t like Coach Nick and they wanted him gone,” she said.

Haase has known DeMarsh throughout her teenage years. She described him as someone who brings the best out of his players.

“He’s one of probably my favorite coaches that I’ve played for over the years,” she said.

DeMarsh did not immediately return a request for comment.