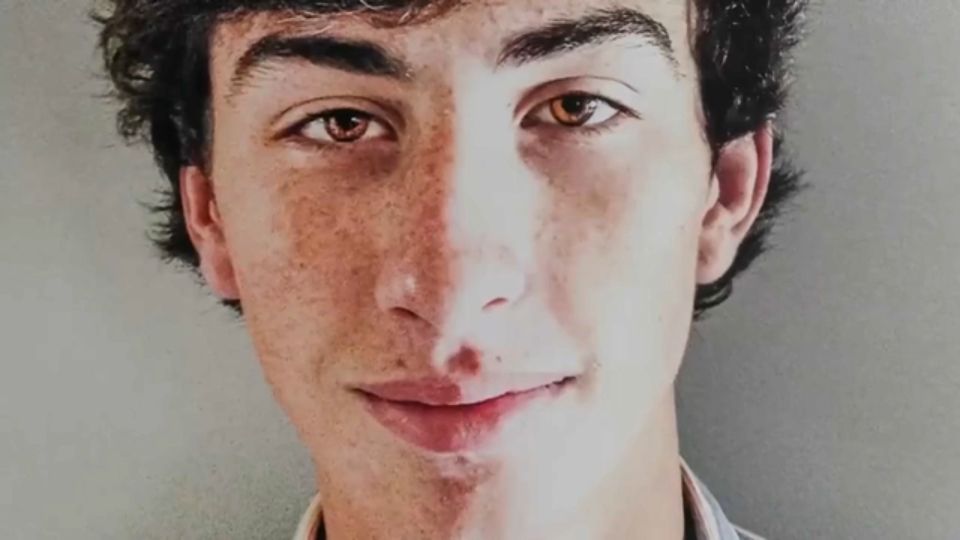 A documentary about the hazing death of Nolan Burch is on its way to going viral after its premiere at West Virginia University and online.

The Canisius High School graduate's parents are using the film to honor their son's memory. Thursday marked 5 years since the death of Nolan Burch.

Burch was a freshman at West Virginia University and died after participating in a binge drinking ritual with Kappa Sigma Fraternity in 2014.

The documentary called 'BREATHE, NOLAN, BREATHE' has gotten half a million views on social media.

The film shows surveillance footage of Burch at the Fraternity House in what would have been his last night as a pledge.

Graphic images from the time Burch passes out to when CPR is performed in an attempt to revive him were added with the consent of his parents, Kiim and TJ Burch.

"These kids have to see what happens when you don't look out for each other," said Kim Burch. "We can sit here all day and tell kids don't do this and don't do that. They have parents, grandparents, whoever is raising them -- they don't need more people telling them how to behave and act. I think by actually seeing that and showing that raw footage, that is an eye opener."

The Burch family say November is the deadliest month for pledges as that is usually the end of the pledge process for many Greek organizations.

Kim and TJ say they want to premiere the film at other universities and collaborate with Greek Life Organizations including at University of Buffalo to further educate students about hazing.

Tonight on @SPECNewsBuffalo Kim & TJ Burch talk about the @NolanBurchDoc which covers the moments leading up to the Canisius H.S. grad’s hazing death. Film premiered at @WestVirginiaU . @NMBfoundation plans to share doc on other campuses. pic.twitter.com/6hFeAMTYdz