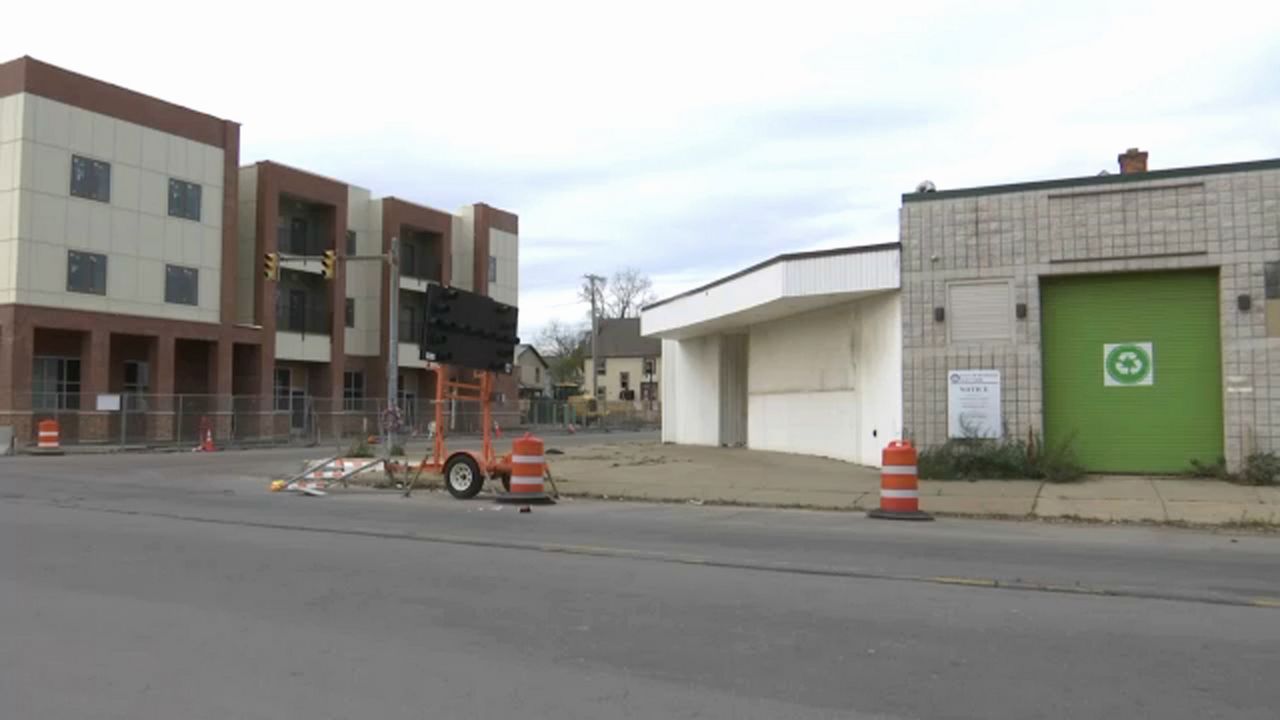 An opportunity zone is a geographic area set by the governor which incentivizes development investment in neighborhoods that are sometimes ignored.

"Opportunity zones were really a gift to cities such as Buffalo, where we already had some great signs of life. When these zones were selected within Buffalo, they really were done so with an eye as far as where can we augment where we're already seeing positive indicators," said Amy Nagy, of Sinatra & Company Real Estate.

Some opportunity zones in Buffalo include Canalside, the Ohio Street Corridor up to certain parts of the waterfront on Niagara Street, and some neighborhoods like the one east of Main Street near Jefferson Avenue.

"It's fantastic that we've got some neighborhoods that are in need of some development, that are now even more attractive than they would have been in the past," said Nick Sinatra, Sinatra & Company Real Estate president.

A few years ago, Sinatra & Company bought four blocks on Jefferson. The goal has been to put affordable housing, retail, and banking back on the streets in this opportunity zone.

"It's really transformative for that neighborhood. It has created a domino effect all up and down Jefferson Avenue," said Sinatra.

Now there is a major development at 1200 Jefferson. According to Sinatra & Company, this is the first multimillion dollar development on Jefferson Avenue in 30 years.

As the neighborhoods are being rebuilt, they are creating jobs and economic opportunity.