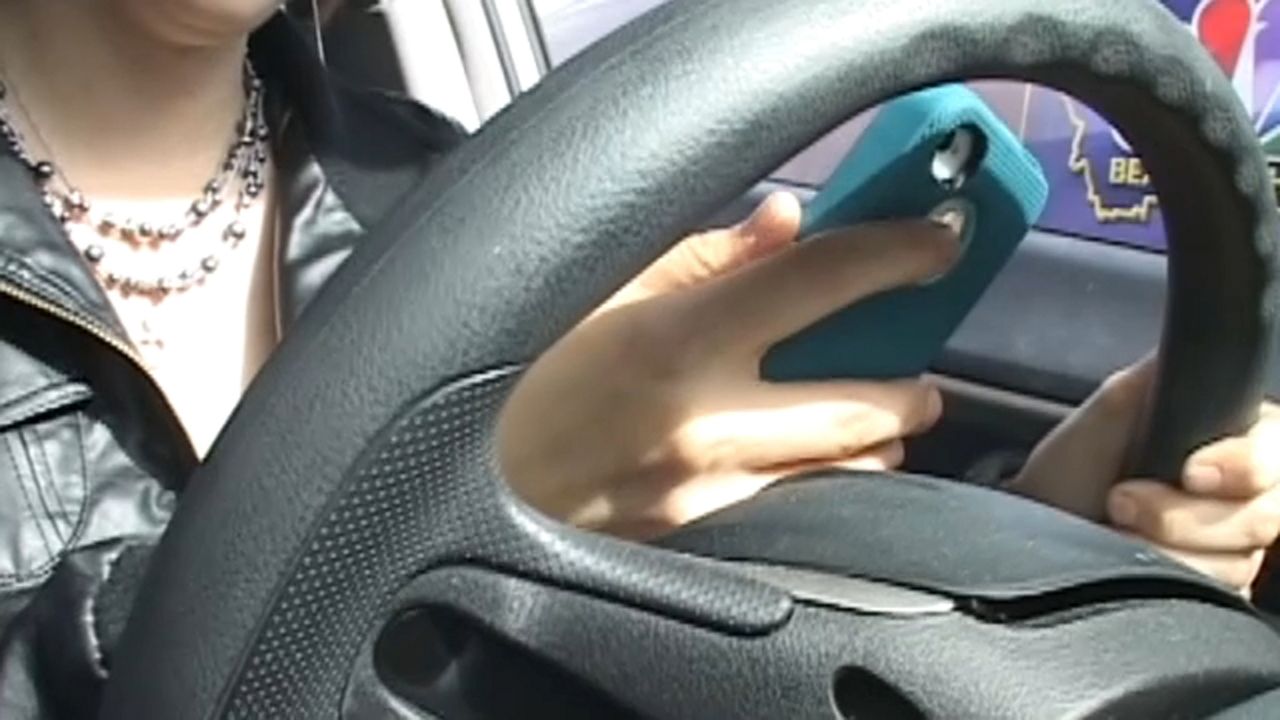 Looking at Teen Texting and Driving Rates in New York

Cell phones are behind nearly one fourth of the deadly crashes caused by distracted teen drivers; however, research by CarInsurance.org puts New York at the lowest texting and driving rates among teens.

"Making the roads a whole lot safer for everybody…it should be top priority here. And I'm glad that the teenagers here are finally taking some initiative," explains Justin Patterson, a Buffalo resident.

"It's great to hear that people are actually realizing how dangerous it is and they're not texting behind the wheel, but I still think there's more work to be done, because you do see people when you're driving down the freeway on their phone, looking down. We do see distracted driving-related crashes happening still in our community," says Elizabeth Carey, of AAA of Western New York.

Though New York comes in lowest, it's still an issue. Nearly 30 percent of teens here are said to text and drive. AAA says that if a driver looks away from the road for just two seconds, that person will double their crash risk. That risk doubles for drivers talking on the phone, and it's eight times more likely for people texting to get into an accident.

"They think that talking on the phone or texting while driving is a serious safety threat, yet at the same time, a lot of people think, 'I couldn't help but reach for that phone and see who texted me,'" explains Carey.

Data from the National Highway Traffic Safety Administration shows that teens involved in deadly crashes are more likely to be using cell phones than older drivers; however, the problem is widespread.

"I was at an event a few weeks ago, talking with the teen drivers about this. A lot of them said, 'You know what? I got to talk to my mom about this.' So many of them mentioned that mom texts behind the wheel," said Carey.

If you do need to use your phone while driving for GPS, you can do so hands-free by punching in the address before you start your vehicle. There are also devices that clip the phone onto your dashboard.