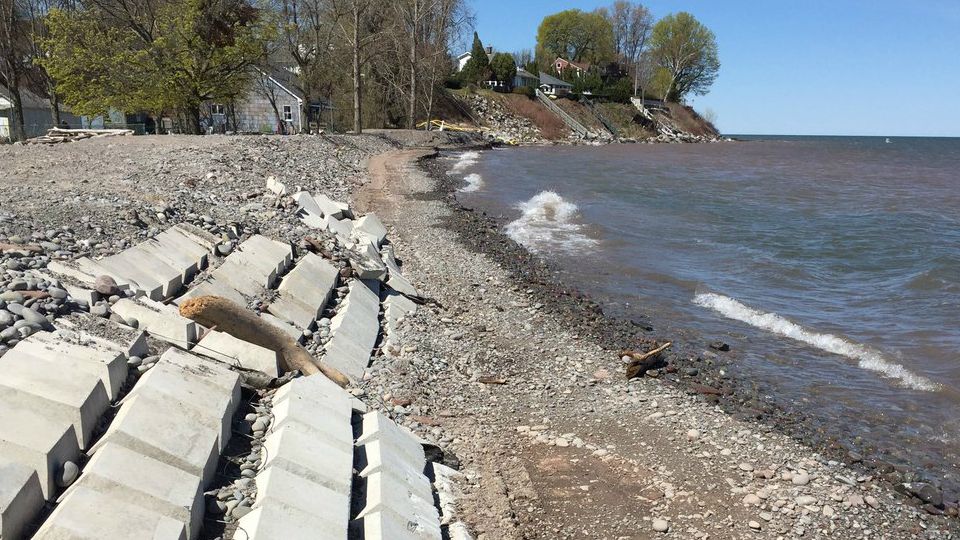 The U.S. Senate has finally confirmed three new members of the International Joint Commission, which regulates water levels for the Great Lakes and St. Lawrence River.

Lawmakers in New York have been pushing for the positions to be filled for roughly two years. Canada still has three vacancies and needs to appoint at least one commissioner before there is a quorum and the body can meet.

However, with Lake Ontario water levels at record highs and local leaders concerned about a repeat of 2017 flooding, Senate Minority Leader Chuck Schumer applauded the confirmations.

“The filling of all three U.S. seats on the IJC is a major step in the right direction and will help prepare New York State for the absolute worst,” he said. “I was proud to support the confirmation of these nominees to the IJC and look forward to working in lockstep with them to shield Lake Ontario communities from more devastating flooding.”

“President Trump could not have made a better choice than Jane L. Corwin to be the next U.S. Chair of the IJC,” he said. ” Thanks to his leadership, we now have a voice for Lake Erie and Lake Ontario shoreline residents.  Jane’s experience as an Assemblywoman for the Ontario Lakeshore properties and her understanding of the issues with Plan 2014 will make her an exceptional leader of the Commission. I know Jane, as well as Commissioners Robert Sission and Lance Yohe, will protect the homeowners and small businesses along our shorelines.”

The IJC would have the authority to move away from the controversial Plan 2014, which currently regulates outflows for the various bodies of water. Many homeowners and elected officials in Lake Ontario communities believe the plan is at least partially responsible for the 2017 damage and potential damage this year.

The state has already started sending resources to communities this year in anticipation of flooding.