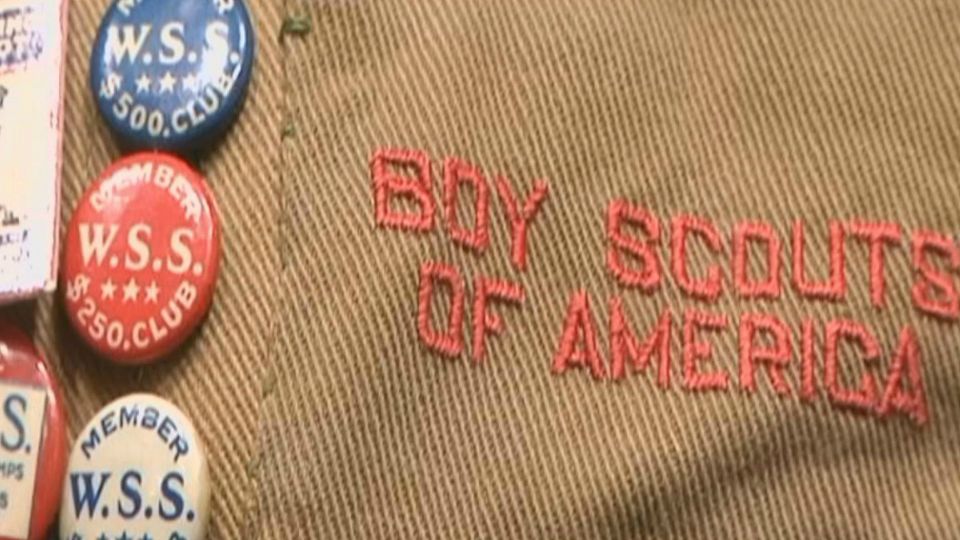 A Manhattan lawyer released a list of 130 of Boy Scout leaders and volunteers in New York State accused of sexually abusing minors.

"We've had the Boy Scouts of America and their dangerous practices on our radar for a long time and the litigation against them across this country. We've also known that they house and keep these perversion files of scout masters and leaders that abuse kids," Jeff Anderson of Anderson & Associates said.

Anderson says his firm obtained the numbers from Dr. Janet Warren, an expert witness it was working with in another case.

She had been under a contract with the Boy Scouts of America to examine its handling of sexual abuse allegations over 72 years.

As part of her review, she poured over the organization's ineligible volunteer files, including its so-called perversion files.

"There are over 7,800 perpetrators are in those files.  That expert disclosed in court they know of over 12,000 victims of sexual abuse by scout leaders and masters across this country," Anderson said.

He's posted their names on his firm's site: AndersonAdvocates.com.

But he added there are still unanswered questions about them.  For example, how many of the alleged abusers were allowed to stay with the Scouts.

Anderson said The Child Victim's Act, a new bill passed by state lawmakers in January, could help anyone harmed by one of the alleged Boy Scout abusers in New York.

The law gives sexual abuse victims a one-year-window beginning this August to take their claims to court, even if the statute of limitations has run out.

NY1 reached out to the Boy Scouts of America for comment. It says, "Nothing is more important than the safety and protection of children in scouting and it is outraged by the individuals that have taken advantage of the programs to abuse innocent children."