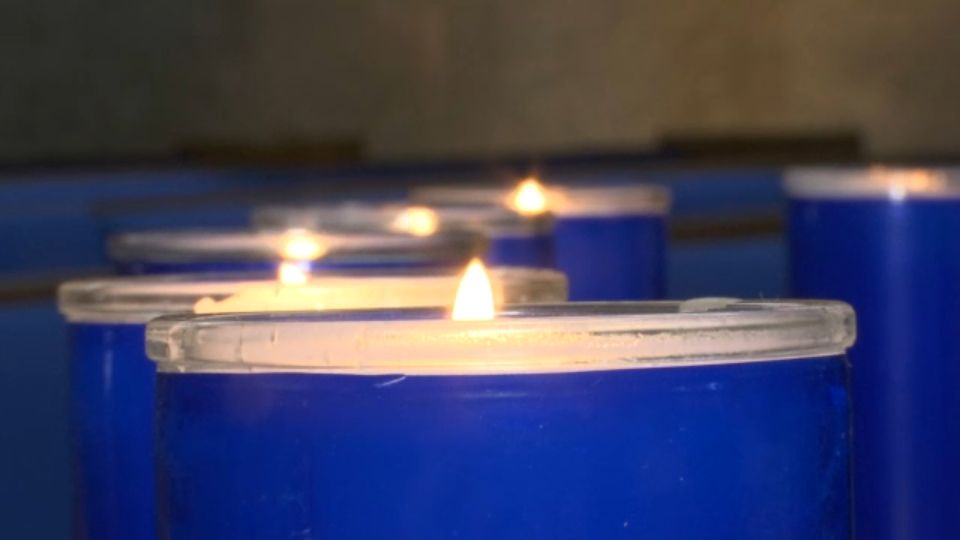 Sunday, many are remembering the millions of lives lost in the Holocaust, and the Jewish members killed in acts of hate more recently.

The Buffalo Jewish Community came together at the Temple Beth Zion Synagogue for Holocaust Remembrance Day to honor lives lost during one of the worst genocides in history.

Those killed during the recent shootings at the Chabad of Poway and the Tree of Life Synagogue in Pittsburgh were also remembered.

"We all had one thing in common. We all survived."

Lewis Rogers is one of the few Holocaust survivors living in Buffalo. He, along with other survivors, helped light candles during the commemoration.

While Rogers is one of the people who escaped, he will never forget those who did not, and he says everyone needs to remember as well.

"It's of the utmost importance and I hope my following sons, grandsons, and granddaughters will continue to tell people and avoid a second time around,” Rogers said.

This remembrance day falls shortly after the attack in Poway. Survivor Ruth Glansing says it's something that feels all too familiar.

"We have so much hatred in this country at the moment, I have the feeling I am back in Nazi, Germany."

The keynote speaker of the commemoration Kenneth Stern, who is the director of the Bard Center for the Study of Hate at Bard College, says this shows that anti-semitism is still alive presently.

"The relationship between those individual acts and what’s happening in larger society, and you think about how are they getting their messages supported,” Stern said.

The Anti-Defamation League logged more than 1,800 anti-semitic incidents in 2018. Things such as assaults, harassment, and vandalism. It's something Stern says we need to combat and we can do this by standing up.

"If we hear of the dehumanization of other human beings, I think it is important and I know it’s not always easy to do, but to call it out, because if someone else is being dehumanized today it may be you tomorrow."