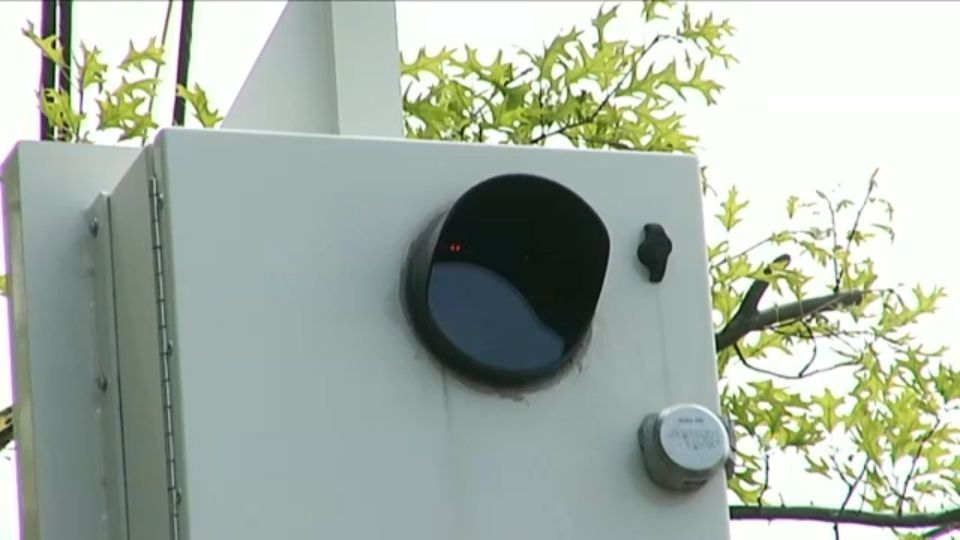 The state Senate and Assembly passed a measure Tuesday expanding the use of speed cameras in New York City school zones.

The legislation also creates a pilot program for cameras in up to 20 school zones across the city of Buffalo.

"We really don't have to do a demonstration, cause we know that this works. It's been done in New York City," said Crystal People-Stokes, (D) Assembly majority leader.

Both cities will now work with the state Department of Transportation to determine where the speed zone cameras will actually go.

Leaders say areas with cameras have seen a 63 percent reduction in speeding, a 14 percent decline in traffic-related injuries, and a sharp drop in the number of fatalities.

"There is no reason for anyone to speed through a school zone in reckless fashion. This is about saving lives. Our children, our most precious resource. Making sure that they are safe when they're going to and from school and school events," said Tim Kennedy, (D) Senate - Buffalo.

"Our students are the future leaders and their safety is number one for us," said Mariya Sami, Buffalo Board of Education student representative.

District leaders say they applaud the passage and urge motorists to obey speed limits throughout the entire day, not just during school hours.

"We don't want our students to get hurt or anything bad happen to them. And it will affect their education and learning time," said Sami.

Those caught speeding will get ticketed and fined.

City leaders and advocacy groups say the cameras are another tool in the toolbox to keep kids safe.

"Our most precious commodity, our children. Walking across those streets. So I do say something has to be done. And the state is doing its part," said Darius Pridgen, (D) Buffalo Common Council - Ellicott District.

The legislation now goes on to the governor for his signature.