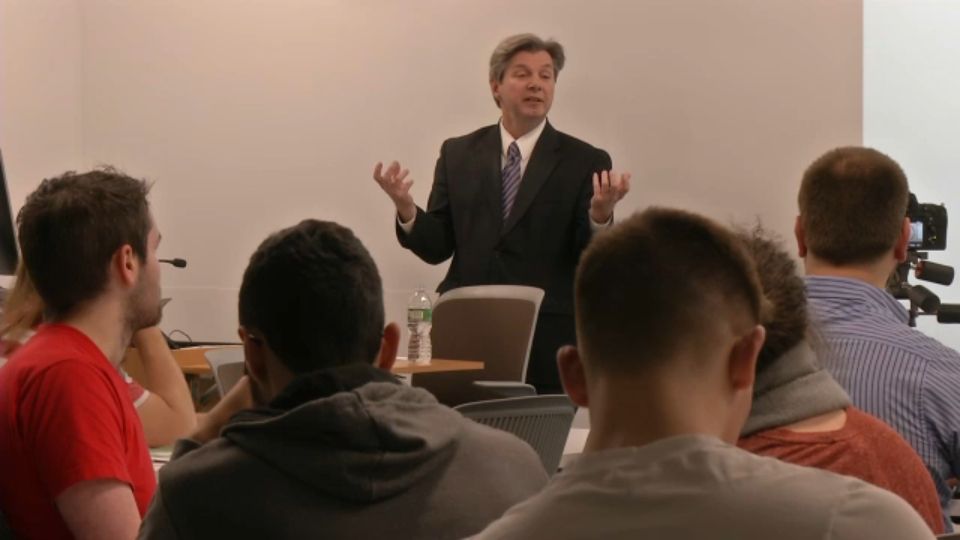 Students at the University at Buffalo are checking on local public colleges to see if they're following state open meeting laws and none received a passing grade.

In fact, the Buffalo Niagara Coalition for an Open Government says all 10 schools, including UB, failed to provide basic information to the public.

This is Sunshine Week, when the importance of a free press and open government are celebrated across the U.S.

The students looked at 10 local colleges, including four community colleges and six state colleges and universities, to see how transparent they are.

Organizers say it's critical to let Americans know they have the freedom to question local leaders and inspect public records.

"Government officials don't like citizens that at times question authority and it's important to remind people that we have rights in the United States and we're very fortunate,” said Paul Wolf, president of the Buffalo Niagara Coalition for Open Government. “We need to make sure people understand those rights."

None of the schools reviewed received a passing grade of 65 percent or higher.