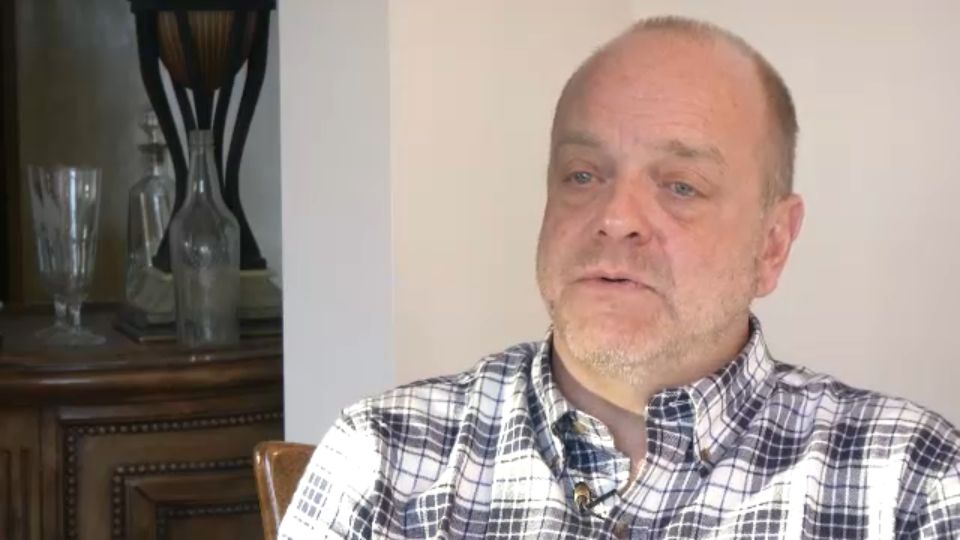 Opioid Court Director Looks to Expand Program to Other Counties

With the success of an Opiate Intervention Court in Erie County, and one just opened in Niagara County, other counties across the region are convening their own.

Project Director Jeff Smith is credited with creating those courts and said he looks to eventually open others in Batavia, Dunkirk and Jamestown.

Opioid court offers immediate addiction treatment to the general public, as well as defendants who've been arraigned while their case is on hold.

Since opening last May, Erie County has worked to help close to 400 people, yet three have died. Based on state and nationwide overdose rates, Smith said the program is a shining success.

"Our goal is that every individual that we touch is alive the next day,” he said. “That's our only goal. We want to make sure people are alive.”