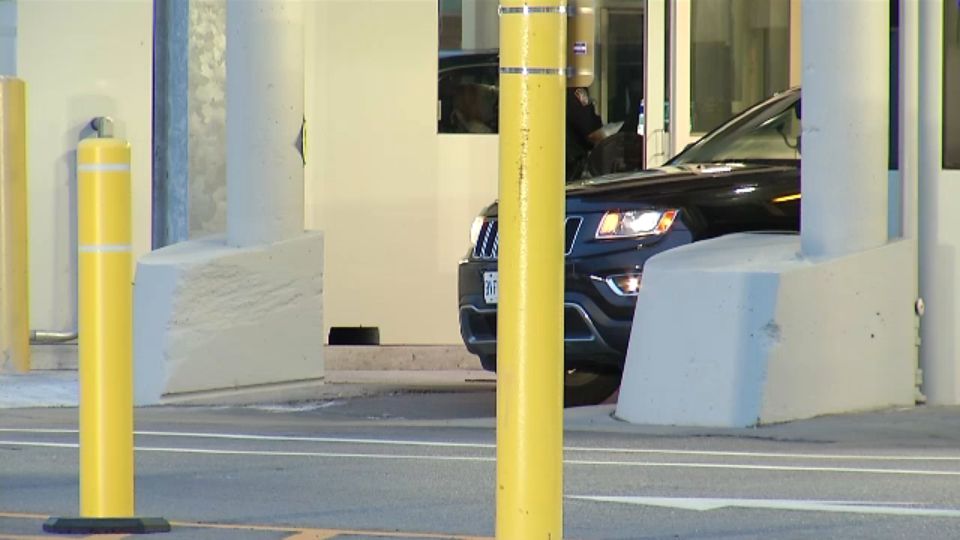 Canada is cracking down on impaired drivers with a new law that takes effect Tuesday and could prevent some American drivers from crossing the border.

Under the new law, all driving while intoxicated or driving while impaired offenses will be considered serious criminal offenses under Canadian law. If convicted, Canadian drivers will face serious jail time and the loss of their license.

The law has implications for American drivers as well: Anyone convicted of a driving while intoxicated or impaired offense after December 18 will be prohibited from entering Canada without a special permit. That’s a change to the law, which had considered someone rehabilitated if 10 years had passed since they completed their sentence.

"The new law looks forward, not backward, so if you have a conviction prior to December 18, the old law is in place which is a little more flexible and forgiving than the new law,” said Rosanna Berardi, an immigration attorney. “This is for arrests post-December 18.”

The change in laws come after recreational marijuana was legalized in Canada in October.