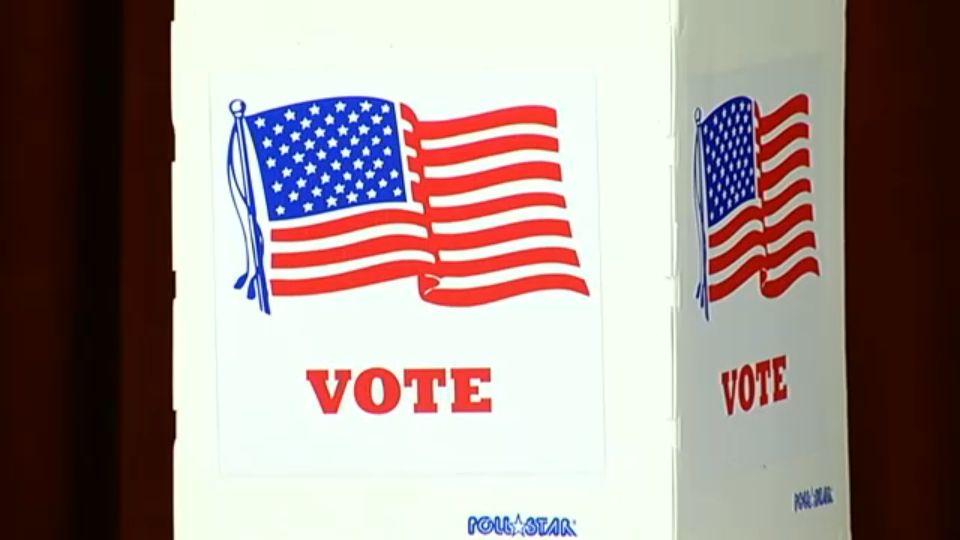 A registered Democrat who ran on the Republican line, Bohen was left out of caucusing with either party after he took office in the 142nd Assembly district in a special election to replace Michael Kearns, who became Erie County Clerk.

"I've heard statements Erik Bohen tries to please everyone," Bohen said. "Well, yes I do because I'm elected by everyone. I'm elected by Democrats. I'm elected by Republicans. Being on that island by myself, I'm able to see both sides of how Albany culture works."

Bohen says that makes him an independent voice in Albany, but his Democratic opponent says it makes him less than effective for the people of the 142nd district which covers parts of Buffalo, Lackawanna, West Seneca and Orchard Park.

"He was sort of playing both sides of the fence and now has alienated himself and thereby the district from any access to much needed resources," Burke said.

After his loss in the special election, Burke says if voters choose him this time, he'll take what he's done locally to the state level. That includes a push to protect and restore the Great Lakes and waterways in Western New York, and taking on campaign finance reform and government corruption. He says efforts from his opponent to tie him to Cuomo aren't true and he's not afraid to fight against the Albany political machine.

"There's too much dirty money involved in politics. Everybody knows. Everyone's cynical about and says no one can do anything about it, but that's not true," Burke said.

Bohen a former Buffalo public school teacher, says if re-elected he plans to focus on education and trying to cut taxes.

Both Bohen and Burke are Catholic, and share frustration over the clergy sex abuse scandal in the Buffalo Diocese. Burke was the first elected official to call on Bishop Richard Malone to resign.

"These crimes are heinous and disgusting and the people who participated in them should be held accountable," Burke said.

Bohen stopped short of saying Malone should step down, but urges the church to cooperate fully with federal, state and local investigations.

Both Burke and Bohen have endorsements of minor parties on the ballot as well.  A third candidate, Michelle Kennedy is running as an independent.