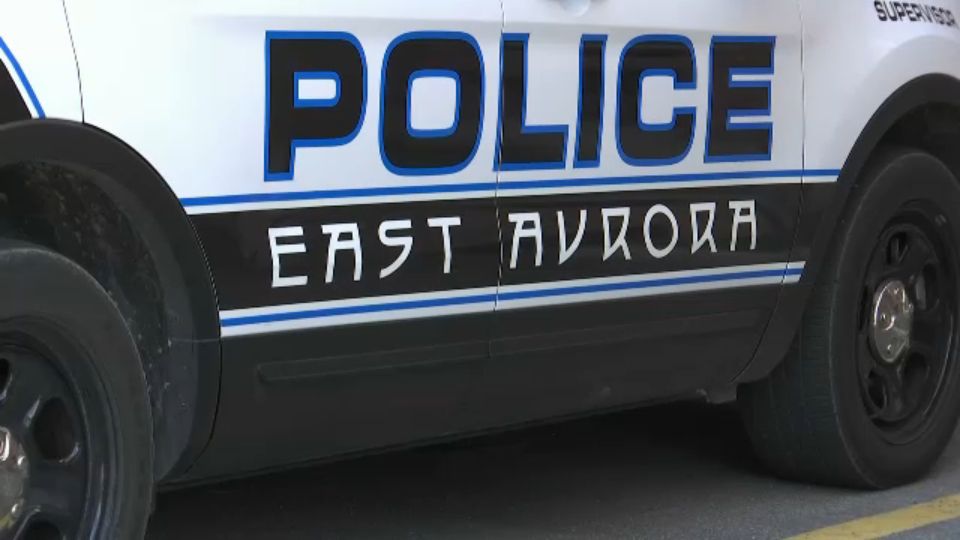 EAST AURORA, N.Y. — All is back to normal in the village of East Aurora after police experienced the dangerous prank called ‘swatting.’

"I was walking through this parking lot right there and this cop stopped me," said Allison Richter. "He was like, ‘You can't come through this way. You need to seek shelter.’"

Richter experienced first-hand how disruptive the prank is, and was not able to get to work.

Police say they received the call at around 7 a.m. Saturday.

The caller falsely reported a stabbing and a hostage situation.

"They further stated that there were children in the apartment," said Lt. David Suttell. "He was contemplating killing the children."

Police say their second call came when they arrived at the walk-up at the corner of Olean and Main Street.

Investigators say they were told to leave or the caller would start shooting.

A SWAT team and multiple agencies were called in to help, but ultimately found the residence vacant and no threat to the area.

Swatting is considered a form of harassment — an issue law enforcement across the country have been dealing with.

In some cases the outcome has been deadly.

Police have yet to catch the caller, who could face up to a year in prison for false reporting.

Authorities ask if anyone has information about the case to give them a call.