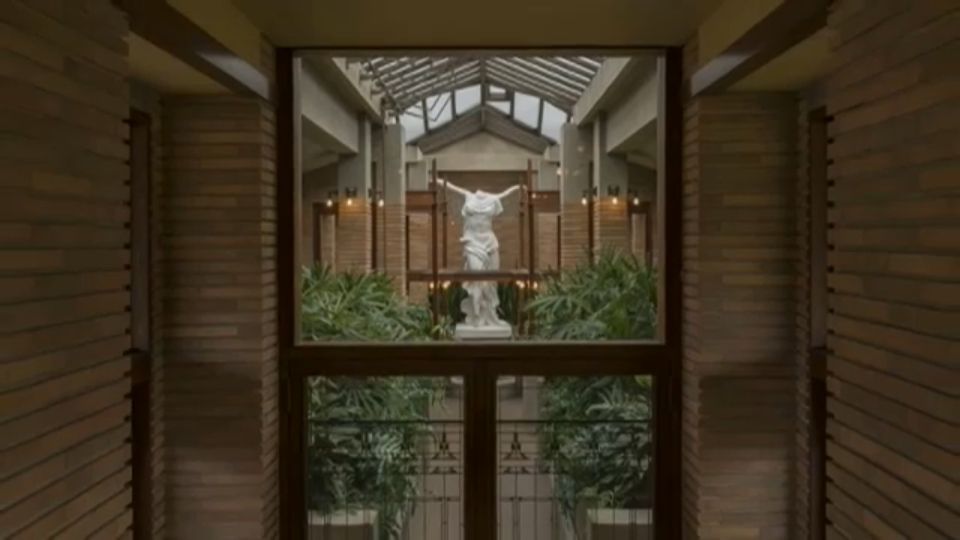 From the Darwin Martin House to City Hall, looking at the beauty of Buffalo

BUFFALO, N.Y. — Buffalo’s legendary architecture is the star of a new documentary by University at Buffalo.

Buffalo buildings such as the Sullivan and M & T Headquarters are now featured in a 15 minute short documentary called “See It Through Buffalo.”

The documentary is being shown in Venice, Italy at the Time, Space and Existence Exhibit.

The film highlights Buffalo as a city-wide classroom for UB architectural students.

The students are not only learning, but contributing designs.

“Seeing It Through Buffalo” is accompanied by just a musical score.

Shibley says the school is building on the momentum from the international exposure and plan to release a book about the school’s partnership with the city.

The film will make its stateside debut in New York City and the Queen City in the fall.