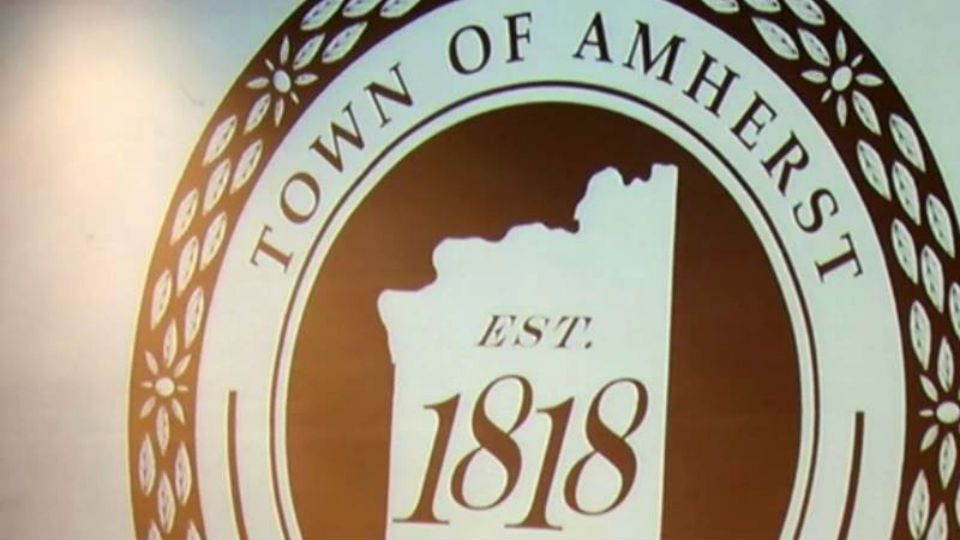 "What we've got here is a collection of some really great unique parts," Kulpa said.

Kulpa wants to re-invent several of those parts, including converting part of Westwood Country Club into Amherst Central Park.

He cites Delaware Park in Buffalo as an example of a model to look at.

"They serve civic functions like hosting 5Ks and doing stuff like that, but they also form the definition of a community, and we happen to have this opportunity staring at us right in the dead heart of our town."

Kulpa is also looking at the future of the Boulevard Mall.

He says the mall essentially serves as Amherst's downtown.

As the town looks for future uses for the mall, Amherst has applied for a $10 million grant from the state called the Downtown Revitalization Initiative.

"The NFTA and the Governor’s Office, when they talk about the light rail coming out there, they always envision the Boulevard Mall being retrofitted. When light rail comes, we're gonna need to already have the other public infrastructure, roads, sewers, sidewalks, lighting in place to accommodate the development," Kulpa said.

Kulpa says national trends are also pointing to people clustering near transportation nodes, looking for walkability in their towns.

That trend is making the town look at infrastructure changes on its roads and shopping centers.

"If you're along Maple Road, it's not a nice place to walk. If you're near Sheridan Drive, it's hard to walk there. If you're on the Boulevard, it's pretty tough," Kulpa said.

He's excited about the police department's new Police Training Center, which will be in the former Harley Davidson building on Bailey Avenue, but says much more needs to be done.

"We need to do a better job on the commercial streets surrounding the neighborhoods, and the neighborhoods themselves need infrastructure upgrades. We want those to be places that young families say ‘I want to go live in Eggertsville,’" Kulpa said.

Kulpa says action has already been taken on all of these initiatives, and plans to make them all a part of the Comprehensive Plan.

The town will continue to take input on the plan as well, which he hopes to have complete in the next 18 months.