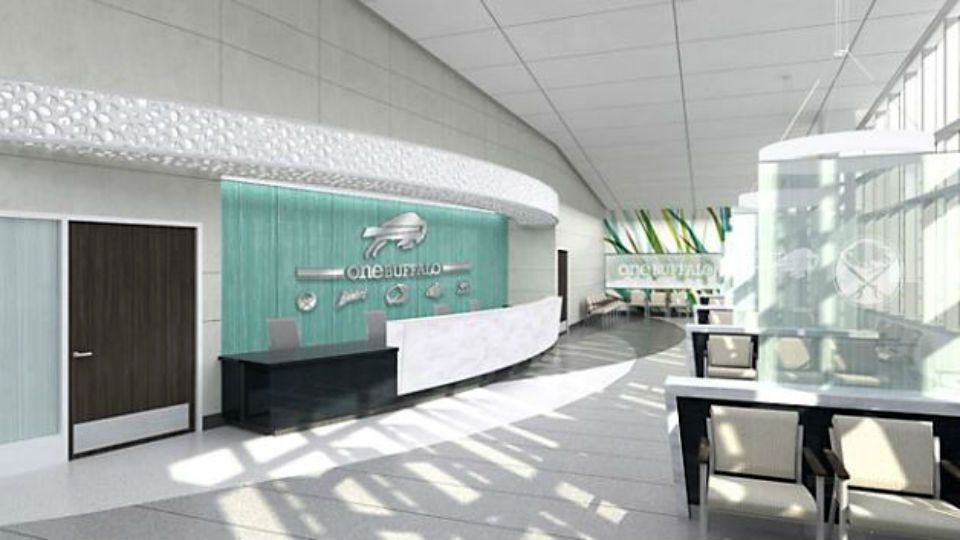 The department is expected to double in size to 54,000 square feet, and will be located on the ground floor, eliminating the need for the existing ramp.

The facility will be able to accommodate more than 75,000 patients a year, which is double the amount from when it first opened in 1978.

Financing for the $55M project was made possible by private donations and after much debate, approval from Erie County to borrow millions in funding

"It's a center that this community deserves. Better for patient access, better care. And give us more capability, especially in the event, God forbid, a mass casualty or other disaster in Western New York," said Dr. Thomas Quatroche Jr., ECMC Corporation President and CEO.

The project is expected to be completed in 2020.