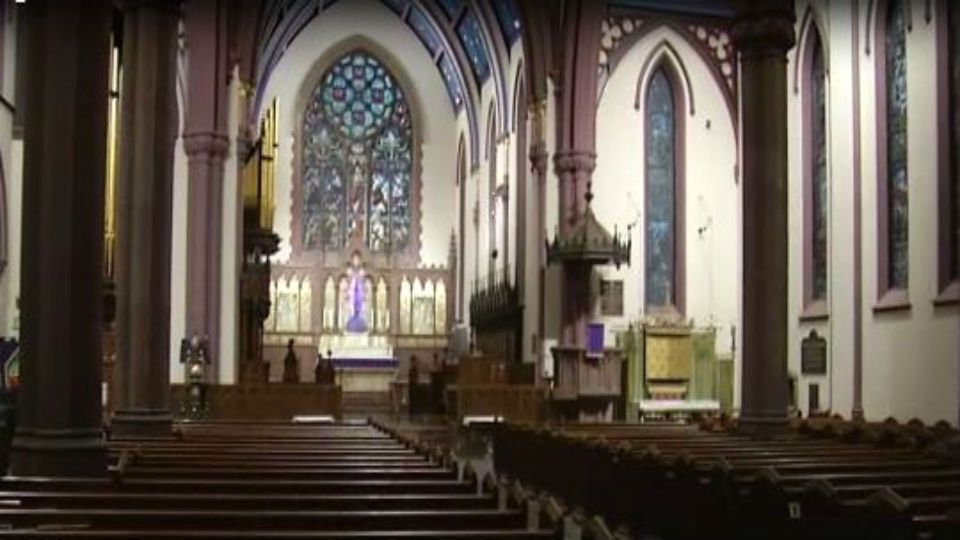 BUFFALO, N.Y. -- In 1981, a Western New York native says a man he trusted, did the unthinkable at a Catholic church in Lewiston.

"I had asked to have a confession and after the confession, he sexually abused me."

That survivor came forward Thursday, over the phone.

We've identified him as "John Doe" because he doesn't want to reveal his identity.

"I felt embarrassed, I felt ashamed. I didn't know how people would respond,” said Doe, "I had a lifetime of behavioral health issues."

He says the abuse happened when he was 11. Now 48, he's finally ready to share his story publicly.

"I hope that in telling this story, that others also have the courage to tell their story,” said Doe.

The alleged abuser in this case is missing from the list of 42 accused priests that was released by the Diocese of Buffalo in late-March.

That list came out after a settlement program for survivors of past abuse.

But in order to be considered, those survivors would have had to come forward by March 1, 2018.

"I notified the Diocese of Buffalo of John's claim on March 19th, 2018 and we're waiting for a response from them to determine whether they're gonna honor John's claim,” said Doe’s attorney, Mitchell Garabedian.

The diocese addressed John Doe's claim in a statement:

"This is a new allegation and it will go through our investigation process.  We encourage any victim to start the process of reporting any claim of abuse by calling our Victim Assistance Coordinator at (716) 895-3010. Jacqueline Joy is not only a trained trauma counselor, but she can begin the process of taking a claim. This is what we consider to be ‘step 1’ for any victim. All calls will be returned as soon as possible."