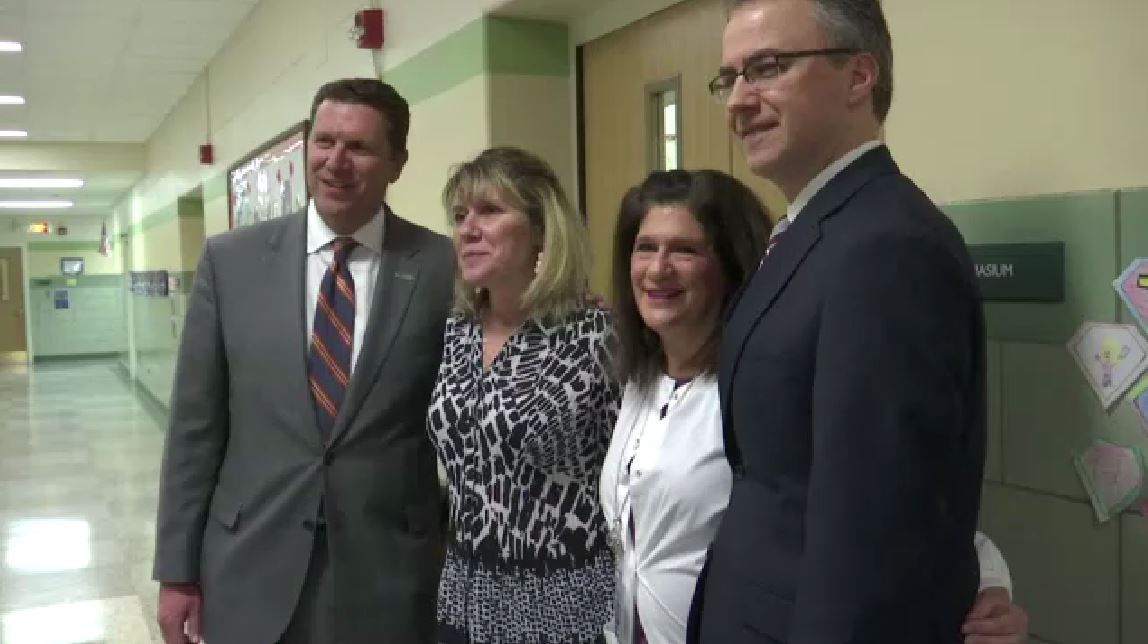 Papaj attended an event to support the Erie County Medical Trauma Center where she had undergone treatment for severe head trauma. The Grand Island School District donated funds on behalf of its employees, Papaj and Anne Marie Stewart.

Stewart's daughter, Amy Terpening, was also a hit-and-run victim and treated successfully at the ECMC.

Dana Papaj said her recovery was only possible by the care of the medical staff.

"I want to thank everyone at ECMC for all their help," said Papaj. "I've come a long way since I've been there and I don't know what else to say, but thank you!"

In the spring, the hospital plans to expand its trauma center.

The renovations are expected to be completed by the fall of 2019.