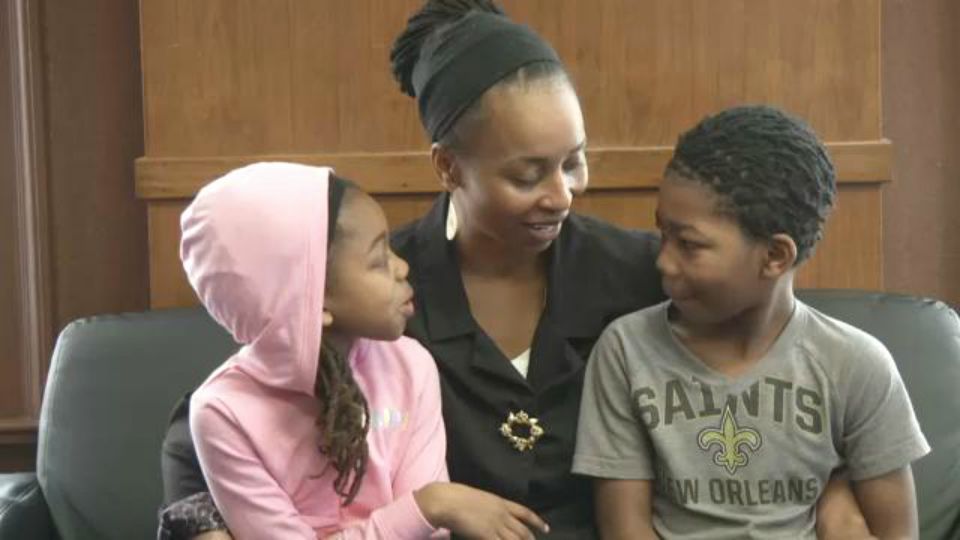 Veteran credits One-stop Center in Buffalo for turning life around

BUFFALO, N.Y. — The Veterans One-stop Center on Main Street in Buffalo was recently awarded a $150,000 grant over three years from the First Niagara Foundation. Money will be used to support community fundraising efforts, as well as outreach to veterans in need through various events.

The center is marking its fifth anniversary this year and says it offers a number of free services including employment, housing and counseling to improve the lives of veterans.

"For us to be able to give a little bit back to them, as they help resettle into civilian life, is very important to us. And they've served our county, we can help them be really productive members of our community," said Elizabeth Gurney, First Niagara Foundation executive director.

That includes Lashandra Leonard of Buffalo, who spent eight years in the military and was deployed two years as a combat support logistical specialist in Fort Dix, New Jersey during Operation Enduring Freedom.

After being honorably discharged, she settled in Buffalo, but faced a number of hardships trying to create a better life for herself and her two children.

"We had faced some years of instability, we lived in a very unhealthy situation and I just kind of wanted to change the way that things were going for my children and I," said Leonard.

She credits the center for providing her a safer environment and a more stable life.

"We now live in a very nice neighborhood, we're in a healthy situation. I feel like I have all the support in the world. So I just feel whole and I'm very thankful for what they've done," said Leonard.

The center has already served about 7,500 veterans.