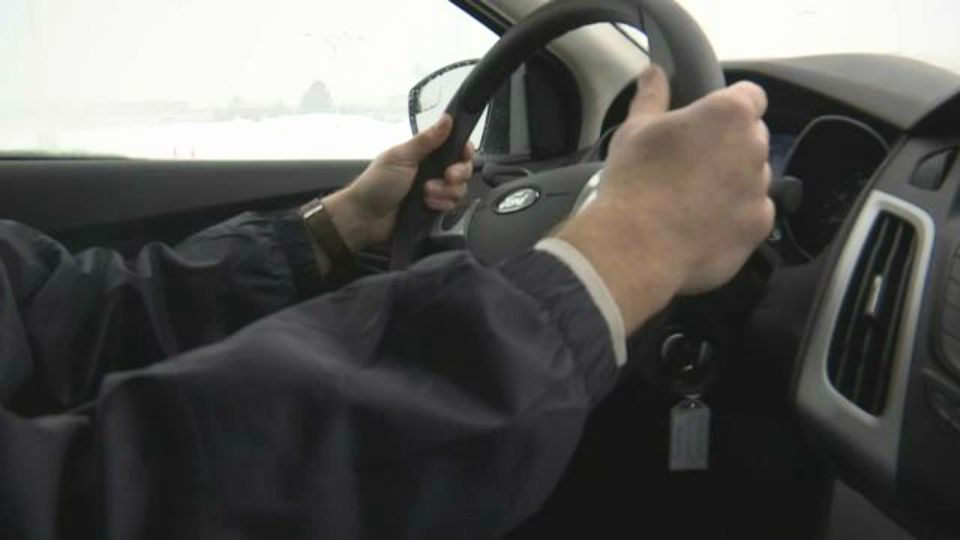 Wednesday was a harrowing day for drivers after a wintry blast blew through Western New York.

Dozens of accidents were reported during the morning rush hour.

Also, some of the major roads were either at a standstill or slower than normal due to the weather and poor road conditions.

New York State Police say the biggest mistake many drivers make when the road conditions deteriorate is driving too fast.

Troopers also say to make sure the snow is cleared from the vehicle, especially the windows, mirrors and lights. It helps improve visibility and lets other drivers see each other.