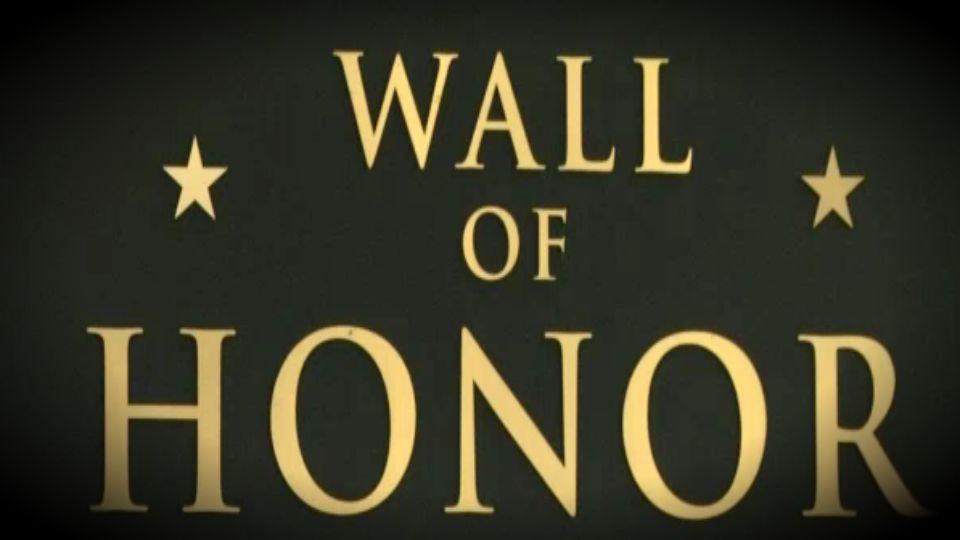 BUFFALO, N.Y. -- The Buffalo and Erie County Naval and Military Park is a place that honors the men and women who have served in the military. Now, one state lawmaker wants to add another monument to the exhibit.

"We looked around and we thought about the 12 wars African Americans have participated in from the inception of this country, and this is how we came up with the 12 columns," said Warren Galloway, African American Veterans Monument Committee Chair.

Army veterans Walter Cole and William Hayes both served in Vietnam. They say having a monument honoring African American veterans is long overdue.

"I had brought up the idea about a monument being put down here to be dedicated to African Americans throughout all the wars and now it's coming to fruition. It's a beautiful thing and it warms my heart, it makes me almost want to cry," said Hayes.

"We've been shedding our blood since day one. The discrimination that we suffered outside of the military, we also suffered inside the military. Hopefully this will open the door and these things won't happen anymore, and the children, who are our future, they will know the truth," said Cole.

Peoples-Stokes says the estimated cost of the monument is approximately $800,000 dollars. She says she's confident that with donations and assistance from the state, it will become a reality.

"I fully expect by next years Veterans Day, which will be 2018, that we will be doing a ribbon cutting. This monument will pay tribute to African American veterans from all 12 wars that America has experienced since 1775," said Peoples-Stokes.