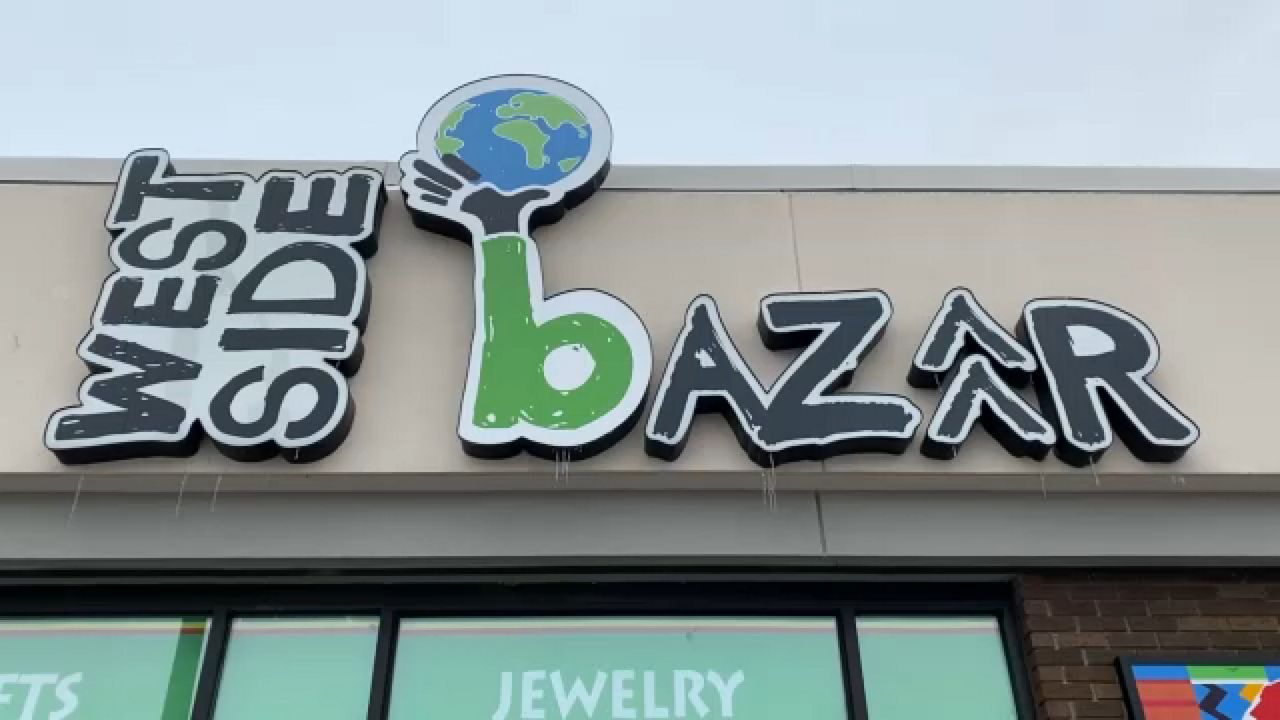 Buffalo's West Side Bazaar flourishing, expanding after recovering from burglary

BUFFALO, N.Y. — The West Side Bazaar is known as a melting pot of business owners from around the globe.

But many of those entrepreneurs had to rebuild following a burglary in late November.

Plans for the bazaar to grow are expected to bring more success to these resilient businessmen and women.

Akec Aguer opened Nile River Restaurant three months ago with his son, bringing incredible South Sudanese dishes to Buffalo and feeding the land like his establishment’s namesake, which is also inspiring his plans for expansion.

“The Nile River was feeding the 10 countries from east, to central, to north," said Aguer. "That’s why I named it. When it grows, I will do the food from the 10 countries.”

Though flourishing today, Akec and three other restaurant owners within the West Side Bazaar recently experienced some setbacks after the small business incubator was burglarized and vandalized.

Thanks to an outpouring of support, Akec and other entrepreneurs within the one-of-a-kind marketplace have been able to thrive once more.

“We’ve gotten a lot of community support," said Erin St. John Kelly, WEDI executive director. "We’ve received donations all the way from California, to Maine, and even Toronto, so I think for all of us that really buoyed what we’re doing in our commitment to keep going and it just showed us how much the community truly cares for the West Side Bazaar.”

As visitors from all over continue to visit the bazaar, growth has become essential for both business owners and their clientele. Plans for the West Side Bazaar’s expansion in 2023 are already underway, which means expanding the culture created by diverse and unique members of Buffalo’s West Side and more opportunities to make more dreams come true.

“What I love most about my job is that I can see the direct impact every single day," said Kelly. "As the executive director of WEDI, it’s been amazing to see how proud people are of their businesses, what wonderful contributions they’re making to Buffalo and our local economy, and also how it changes lives.”

The new location for the West Side Bazaar will be on Niagara Street, just a mile away from its current Grant Street location.