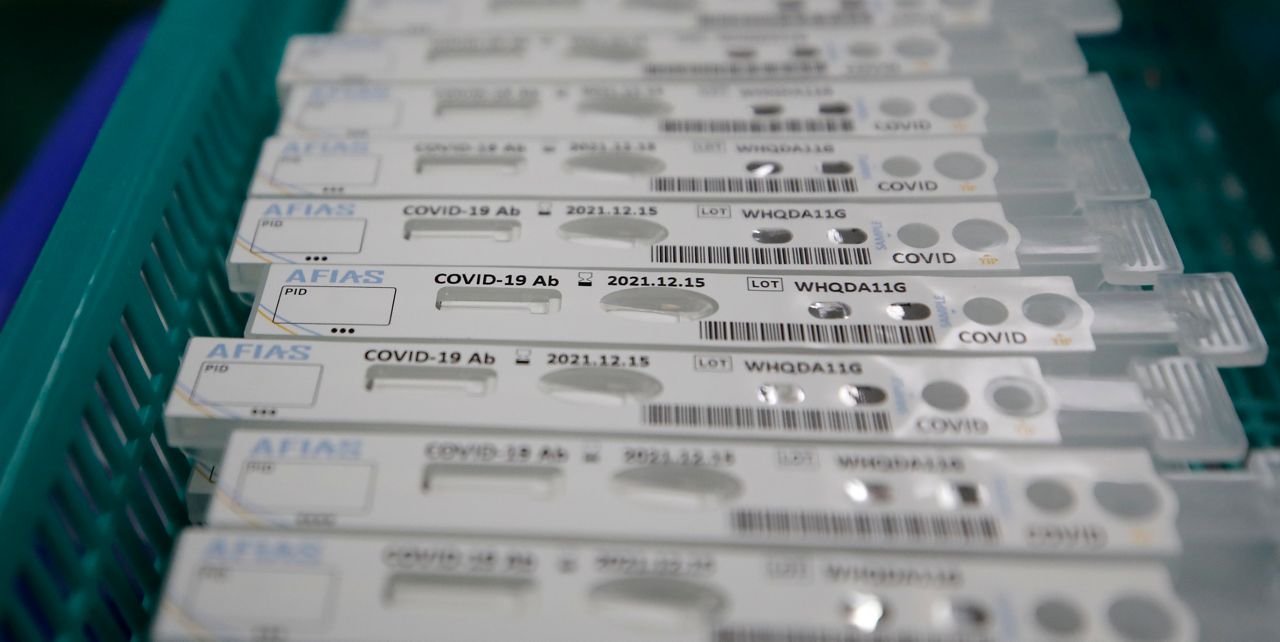 After two waves of coronavirus devastated communities across the country, health officials say warmer temperatures will help slow the spread of COVID-19.


However, doctors say Americans should not let their guards down and social distancing is still encouraged.

"You're seeing the virus less in terms of amount but it’s still around," said Dr. Raul Vasquez, CEO of the Greater Buffalo United Accountable Healthcare Network.

Health officials anticipate there will be another wave of coronavirus when temperatures cool off in the fall. Doctors say death trends will be similar to those documented from the Spanish Flu at the beginning of the 20th century.

The “U” curve represents the first two waves and 1918 Spanish Flu deaths claiming the lives of mostly children and seniors, Vasquez said.

“You’re seeing the virus less in terms of amount, but it’s still around,” warns @GBUAHN CEO Dr. Raul Vasquez. He explains to @specnewsbuffalo similarities of 1918 Spanish #Flu & #Coronavirus, its next wave & what is the U & W curve. pic.twitter.com/mqo5TeUPDN

In the final wave, the “U” Curve transformed into a “W” curve claiming the lives of not only children and seniors, but a third demographic comprising of ages 20 to 40 years old.

"When we went through this in the 1918 pandemic, you go back and you look at the places that opened in an uncontrollable way and you see that the virus came back," Gov. Andrew Cuomo said.

Vasquez says the first waves of the coronavirus exposed health care disparities. He is engaging communities impacted the most by the virus with primary care via telehealth.

A COVID-19 testing site is now open on Buffalo’s west side and Dr. Vasquez is encouraging contact tracing.

"Everyone thinks we're going back to the way things used to be and that's a false sense of security," he said.

Cuomo says the ball is now in the court of citizens as local businesses reopen and cities transition from phase to phase.

"If we remain smart you can increase economic activity without necessarily increasing the viral spread,” he said.