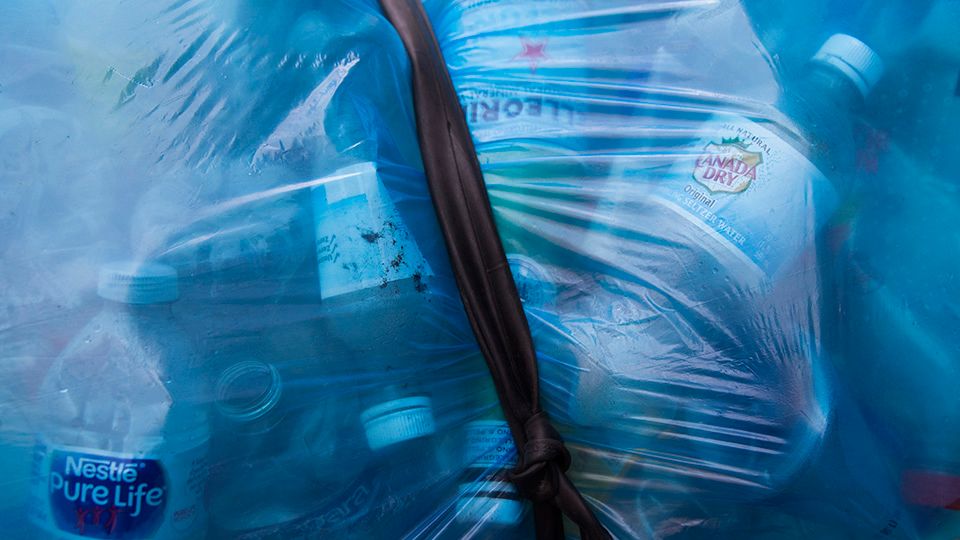 Panel Discussion Friday Will Discuss How To Protect WNY From Plastic, Pollution

It’s safe to say staying at home has given many a new look at the world around them. We've seen the powerful images coming from around the world of blue skies seen in cities that were previously accustomed to dense smog.

Here in Western New York, there's now a chance to change previous habits in order to protect a precious resource we all enjoy: Lake Erie.

“You know this pandemic shows that we have to be prepared. We weren’t quite prepared for it,” said Andy Goldstein, Erie County DEP recycling and compost specialist. “And once we solve this problem shortly we’re going to get right back into global warming problems and we’re not prepared for that.”

On Friday, Goldstein along with three others, are hosting a panel discussion on the story of plastic.

“It goes into an in-depth discussion about plastics and plastic production and plastic pollution and recycling,” Goldstein said.

It’s making the problem more visible not only globally, but here.

“It’s found in quite abundance in our own lakes,” Goldstein said. “Often we cannot see it as it floats for only so long and then it sinks to the bottom, and we really don’t know the full impacts of health or the environment.”

He says the way we recycle is changing. That’s because some of the items you are putting into your recycling tote today, don’t actually end up being recycled. Fenna Mandolang with Modern Recycling explains why.

“We can only recycle when there’s a market for, and so if there is no market then it has to go in the trash,” Mandolang explained.

She says it’s up to us to change what is on store shelves, which then ends in your tote.

“The bottles (are) the number one plastic and the number two plastic are the most recyclable, “Mandolang said. “A lot of the other plastics, even if they have the triangle with a number in them…that does not mean that they’re recyclable.”

She says your change does make a difference.

“We are just one part of a cycle,” Mandolang said. “You really do have to think about all parts of the cycle for it to work well.”

“Look for advocacy, look for legislation, (and) talk to your legislators about continuing the banning on bags but also other single use plastics, like Styrofoam,” Goldstein added.