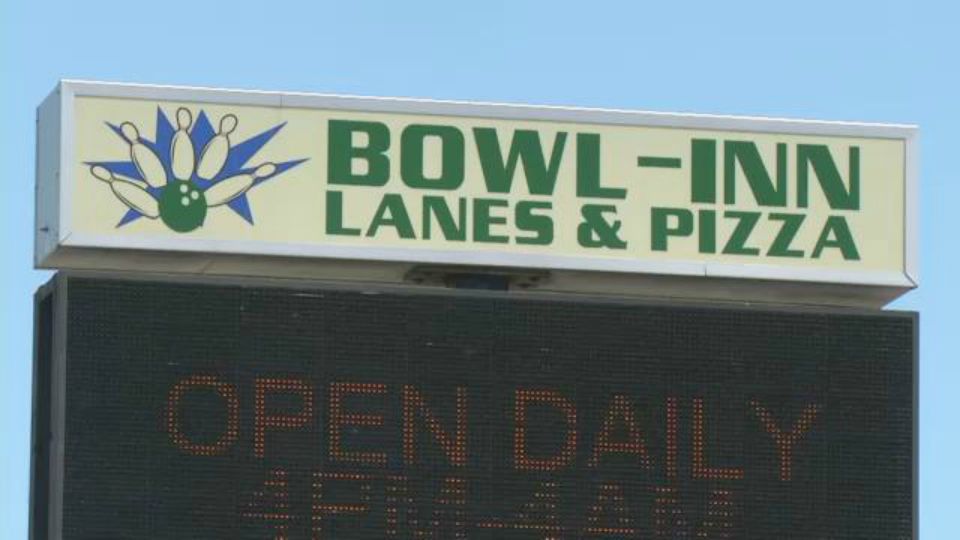 What's next for shut-down Bowl-Inn after fatal shooting

BUFFALO, N.Y. — Bowl-Inn has been shut down by the city after a man was shot and killed just outside this weekend.

David Lopez, 28, of Lackawanna died after being shot near the Bailey Avenue business around 3:45 a.m. Saturday.

The city announced the decision Sunday, specifically citing the incident as their reason.

Lovejoy Councilman Rich Fontana says if the bowling alley plans on reopening, the owner will have to outline potential safety changes at a hearing in front of the Buffalo Common Council.

"If you're the only game in town, there's nothing else there at 4 in the morning, even Tim Horton's is closed, you have to take extra steps. Get security in the parking lot. You have to make sure people aren't going to their cars and finding guns in their cars," said Fontana.

There is no set date for the hearing.

Homicide detectives are asking anyone with information on the shooting to call or text their confidential tipcall line at 716-847-2255.

Bowl-Inn did not immediately return a request for comment.