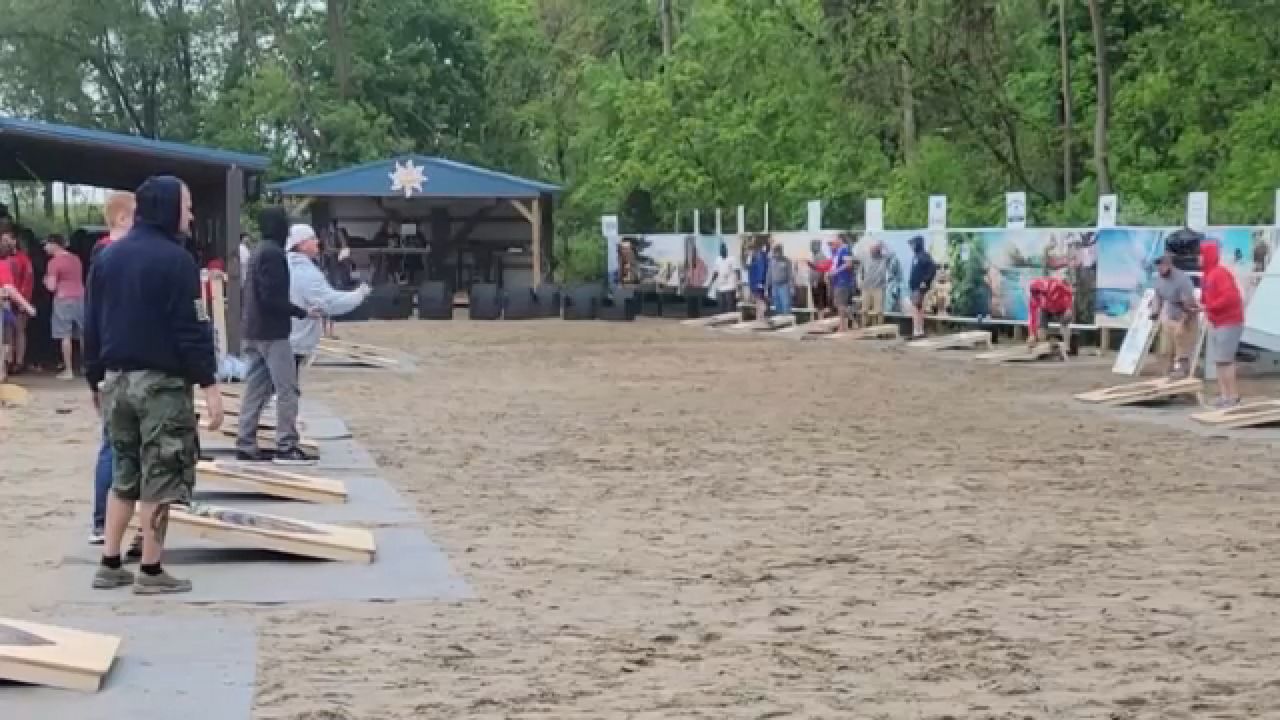 The Dion Dawkins and Ilio DiPaolo’s Charity Cornhole Tournament held at The Lodge at Woodlawn Beach State Park aimed to raise at least $10,000 for the Buffalo Survivors Fund and Buffalo Community Response Fund.

The tournament featured two-person teams competing with one another in double-elimination style.

Guests also enjoyed a 50-50 raffle, silent and live auctions and a chance to win a cash prize.

Earlier this year, Dawkins' organization, Dion's Dreamers, took part in a community fridge to bring food and toiletries to those in need.

Dawkins said at the time that his role in helping with the fridge was the least he could do for a city that embraced him with open arms from his first day on the field.