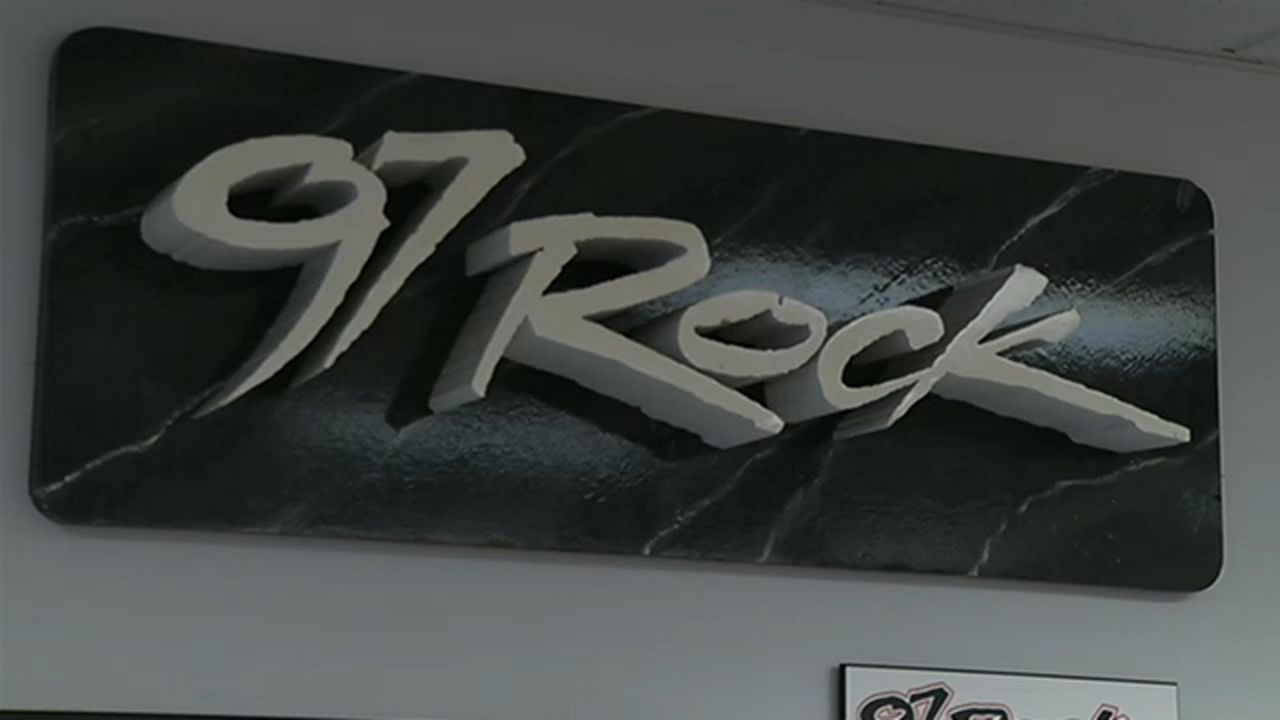 BUFFALO, N.Y. — Multiple advertisers are cutting ties with Buffalo's 97 Rock radio station after a co-host of The Morning Bull Show made comments about the skin tone of Black women on the air.

Two of those hosts are suspended, and another was fired.

A clip from the show went viral on social media, where Rob Lederman compared burnt toast to the color of Black women's skin, using Serena Williams, Gayle King, and Halle Barry as examples.

Lederman made the remarks to Rich "Bull" Gaenzler and Chris Klein.

Once the clip from Wednesday’s morning show went viral, Roswell Park Comprehensive Cancer Center quickly pulled all of its ads and marking from 97 Rock, saying the comments "conflict with our values and culture. We embrace actions that respect the dignity and equity of all people, and forcefully reject any and all forms of racism."

Representatives for the West Herr Auto Group say it immediately canceled its on-air ads after learning of the incident.

Gaenzler was the in-arena host for Buffalo Sabres and Buffalo Bandits games. Pegula Sports & Entertainment fired him from that position, saying the company was deeply disturbed by the comments made on Gaenzler's show.

In addition, University at Buffalo Athletics says Gaenzler will no longer serve as the PA announcer for UB football games next season. A spokesperson says the athletic department is committed to sustaining a culture of diversity and inclusion.

Lederman issued a statement Thursday apologizing for the comments that cost him his job.

He said, in part, "I 100% understand why people are justifiably angry. Please know my comments were ignorant, but not meant to be hurtful, but I know I, as well as many others, need to learn from this.”

He also says that he has reached out to Black civil rights and religious leaders, as well as Mayor Brown’s office for guidance.

97 Rock released a new statement regarding the incident Friday:

“By now you’ve probably heard about some things that were said on 97Rock this week. In a weak moment, reckless, racist words were spoken on our air. Words that echoed widely, and caused pain in this community. Please allow us a moment to talk to you about this…and to apologize, from our hearts, for the hurt that’s resulted. It’s so important to us that you know….this is not who we are. We’re Buffalo people…all of us committed to making our community a better place to live. We aim to build…and we work hard all year to lift up Western New Yorkers who need a hand. We rally this community to feed the hungry, we make wishes come true for children with life threatening illnesses…we raise money to fight cancer, support children’s hospitals…and a lot more. It is our mission to make life better for everyone who lives here…to entertain you…make you laugh and make you proud of your hometown. We know we have let you down…and for that we are truly sorry. Here’s our promise… we’ll redouble our efforts to fight ignorance and racism in our community. You can trust us to do more to help, and to unify all who call this big, beautiful, diverse town their home. Because….that’s who we are. Thank you.”