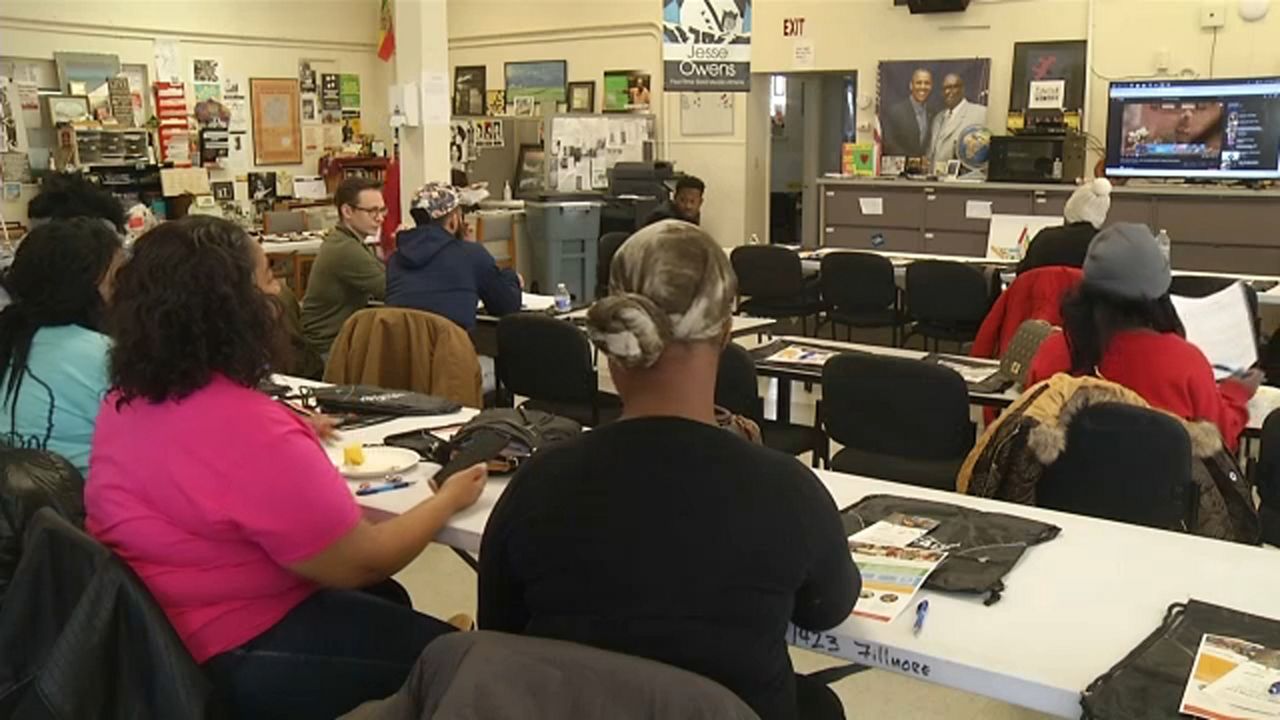 A proposed way of giving high school dropouts a second chance at their education: It's called Learn for Life.

It's a program based out of California that targets people who have dropped out or are too old to be in high school but don’t have enough credits to finish.

Learn for Life has already spread as far as Michigan and Ohio, and some officials say it makes sense for Buffalo to add the program.

"Well in Buffalo, you know our graduation rate is rising. We're up to about 65 percent, which is the best it's been in decades. But that still means a third of our students are not graduating. And there needs to be something for those students to get them back in the fold,” said Duncan Kirkwood, community advocate.

Advocates for the program hope it could be up in running in the city by January 2021.