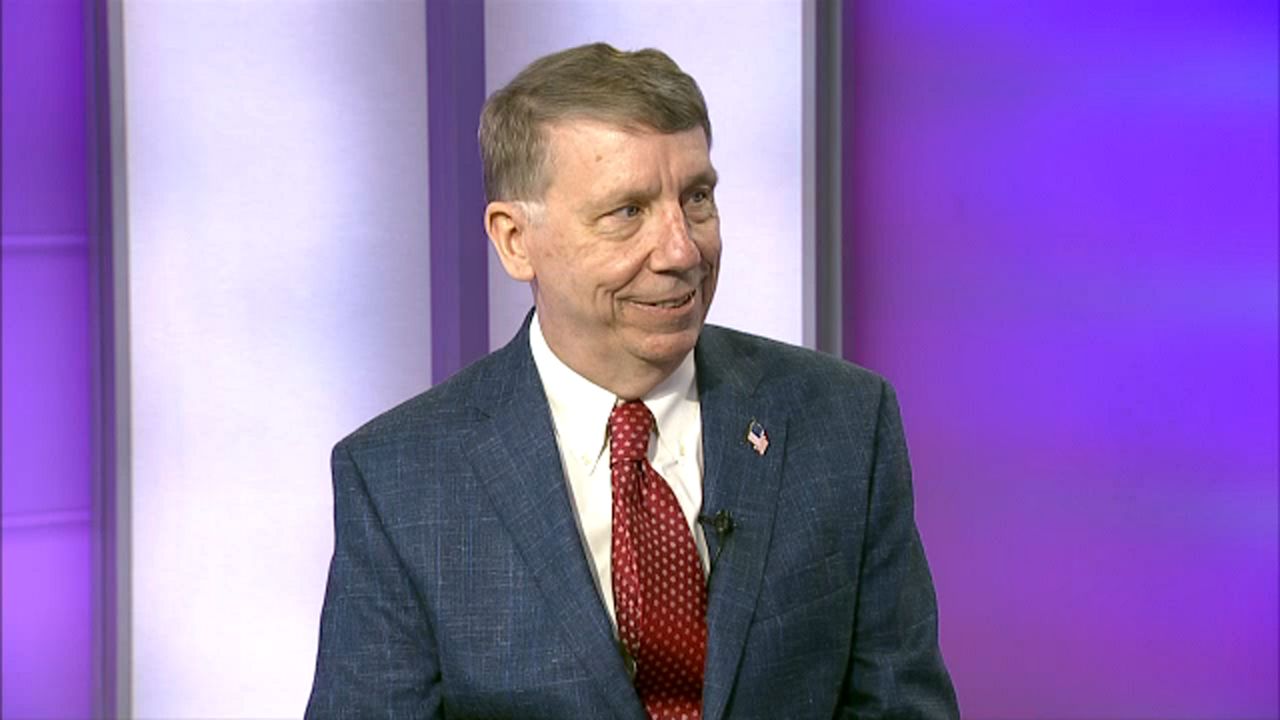 Gubernatorial election years are key to a political party's survival in New York.

If the candidate for governor running on their line gets 50 thousand votes, the party gets automatic ballot status and can run candidates in any election in the state for the next four years.

Without that, it's much harder to get a candidate on the ballot.

But the Upstate Jobs Party, which was started by congressional candidate Martin Babinec two years ago, is choosing to stay out of the race for Governor in favor of focusing on other elections.