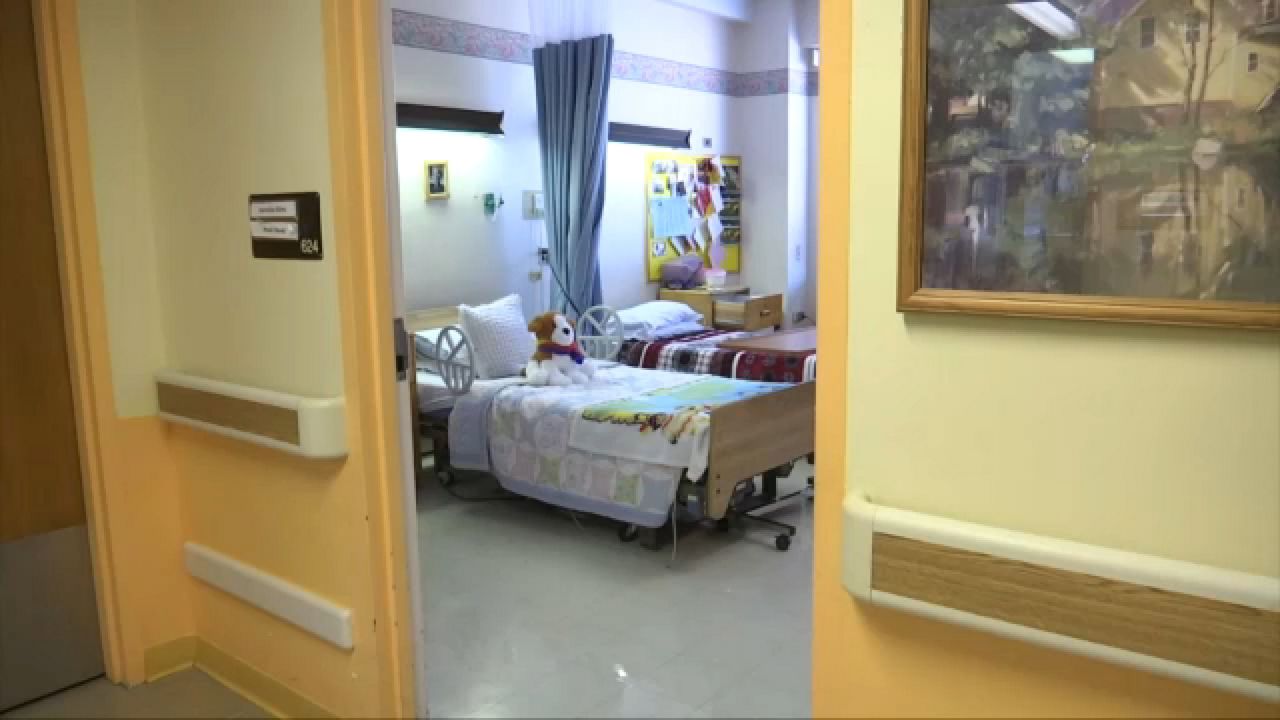 More than 1,000 members of the 1199SEIU have picketed or plan to picket Wednesday for starting wages of $15 an hour for service workers, higher start rate for new employees and standardized wage scales based on experience.

“I’ve been here 31 years and so much changed in 31 years,” said Rebecca Bettis, a cook at Autumn View. “I come here every day to cook good food because they don’t have much to look forward to. Food’s one of them. They don’t have family so we love them. We’re their family.”

The McGuire Group, which owns Autumn View in Hamburg, Northgate in North Tonawanda, Seneca in West Seneca, and Garden Gate in Cheektowaga said in a prepared statement:

“Leading up to today’s strike, we had taken steps to ensure that there would be no interruption to the fine care we provide, and we’re thankful for everyone who came to work today.”

Also in that statement, the company said two of the picketing locations are above normal staffing levels and that some workers said they do not support the strike. The company said they offered a proposal in December that addressed wage increases, the highest at 25% for starting LPNs.

On Wednesday, workers at Elderwood at Lockport, Elderwood at Williamsville, Garden Gate Health and Northgate plan to picket.