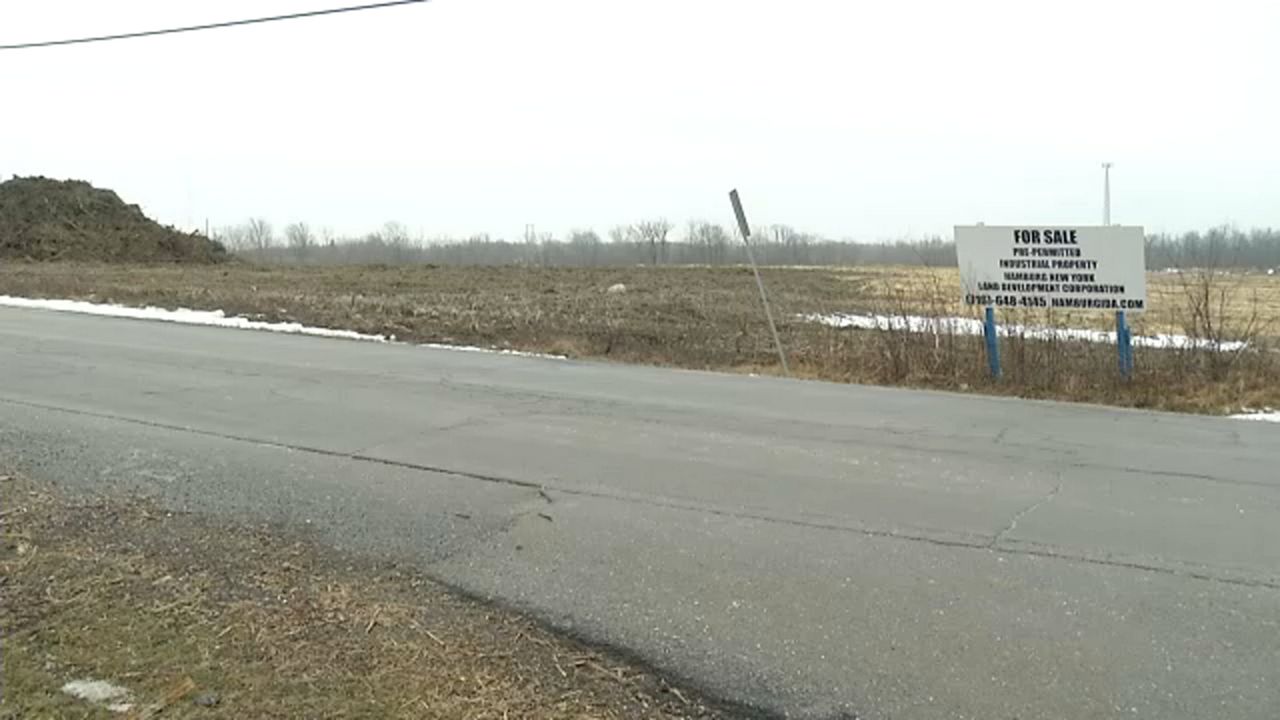 HAMBURG, N.Y. — Local leaders are sharing their hopes and concerns for a new Amazon project in Hamburg.

The IDA says this $47 million project would create 100 new jobs. Half of them would be part-time. The agency says the proposal would give Amazon a tax break of more than $2.2 million.

Some members are concerned the $31,000 annual wage for Amazon's full-time workers isn't nearly enough. Other board members point out the underdeveloped site brings in no money to the town in its current state.

"So, we have an opportunity to create some jobs, we have a framework established here that will allow people that are at an economic disadvantage at this time to actually raise their wages," said Sean Doyle, executive director of the IDA.

"We only get one shot at this and I think we can do better. We have to do better. I don't think anyone is under the illusion that a $15 an hour Amazon worker is going to be moving into Hamburg and buying a household," said Senator Sean Ryan, (D) Buffalo.

Developers hope to break ground on the project this spring, though there is no final agreement yet with the town.