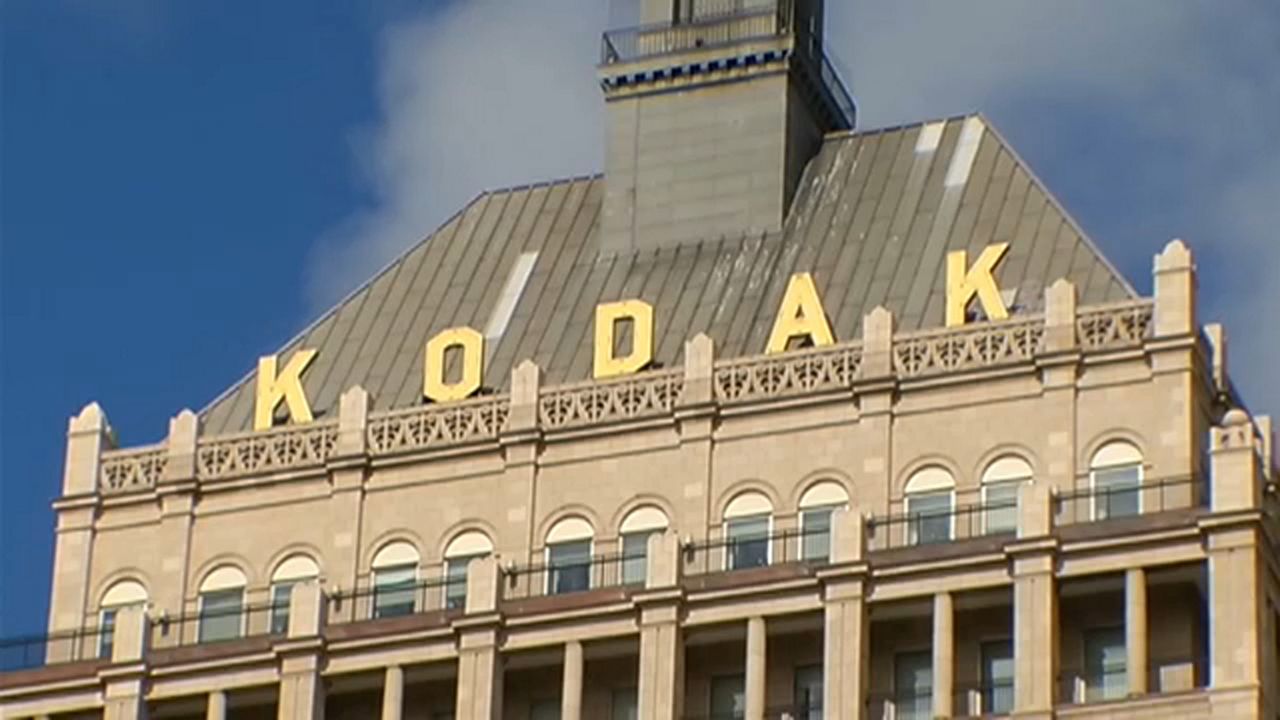 Even though the U.S. International Development Finance Corp has found no conflict of interest in their investigation, Conboy said there is no guarantee that the $765 million federal loan for the company to begin making pharmaceuticals will still go through.

"If I had to read the tea leaves on this deal, I'd suspect that the loan has become political enough that a change in administrations may mean the incoming administration has other priorities or chooses not to do the loan. I would not bet my money that this is going to happen,” said Conboy.

When the deal first was announced in July, White House Trade Advisor, Peter Navarro, said it happened in "Trump time," hailing it as a win for the Trump administration. Hence why Conboy believes it has become political.

Kodak's CEO, Jim Continenza, has said the company plans to move forward with its pharmaceutical business no matter the outcome of the government’s plan. Conboy said he thinks the company won't be able to do so without the loan.

"It would be great if Kodak could expand into this line of business,” said Conboy. “However, it's going to be difficult for them as a company to get the capital to do that unless they can get this loan. It doesn't seem likely that the marketplace will provide the type of capital that Kodak needs for this business."