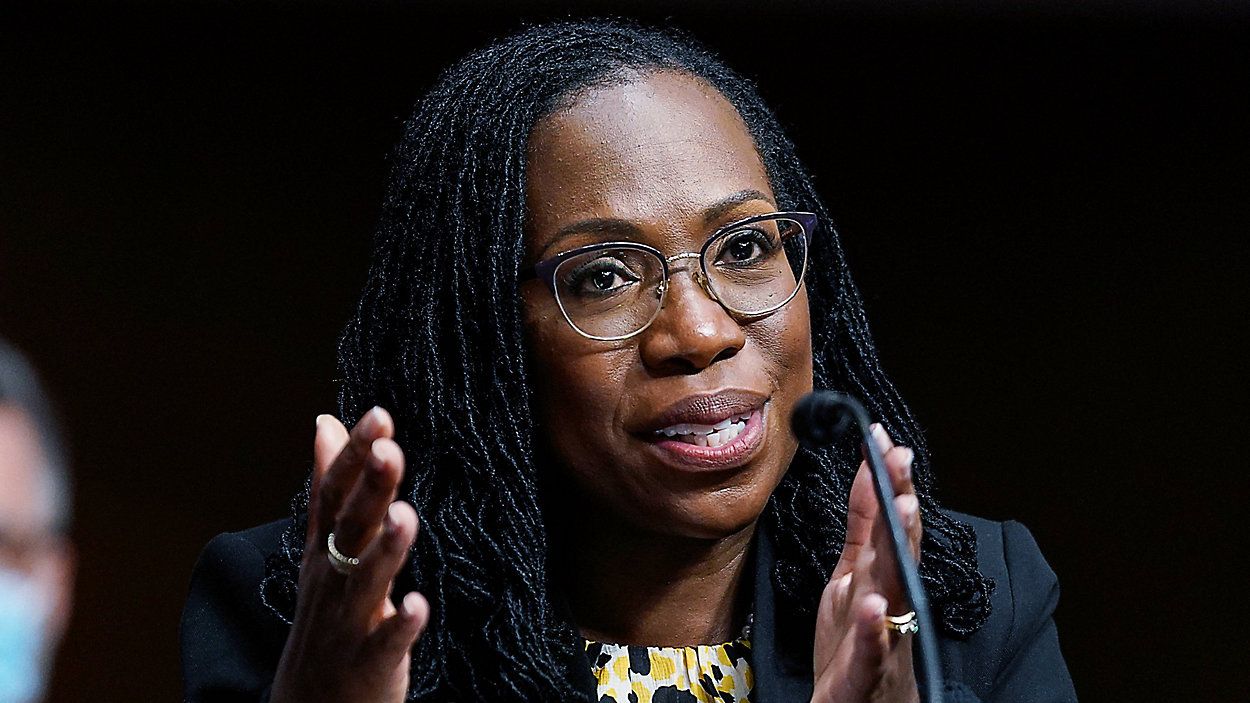 President Joe Biden’s pick to replace the retiring Stephen Breyer on the Supreme Court, Ketanji Brown Jackson, is primed to make history as the first Black woman to serve on the nation’s highest court.

Vin Bonventre, an Albany Law School professor and editor of the New York Court Watcher blog, said Brown Jackson is an “extraordinary” pick and will make an impact on the court.

Brown Jackson has served as a judge on the D.C. Circuit Court of Appeals, a Senate confirmed position, since June 2021. Prior to that, she had stints as the vice chair of the United States Sentencing Commission and as a federal public defender. If confirmed to the Supreme Court, the 51-year-old will be succeeding the 83-year-old Stephen Breyer, who she once clerked for.

Brown Jackson will need 51 votes to be confirmed to the Supreme Court. When she was confirmed to her Court of Appeals seat in 2021, she received 53 votes, which included three votes from Republican senators. In the evenly divided Senate, Vice President Kamala Harris could provide the tie breaking vote to approve her confirmation.