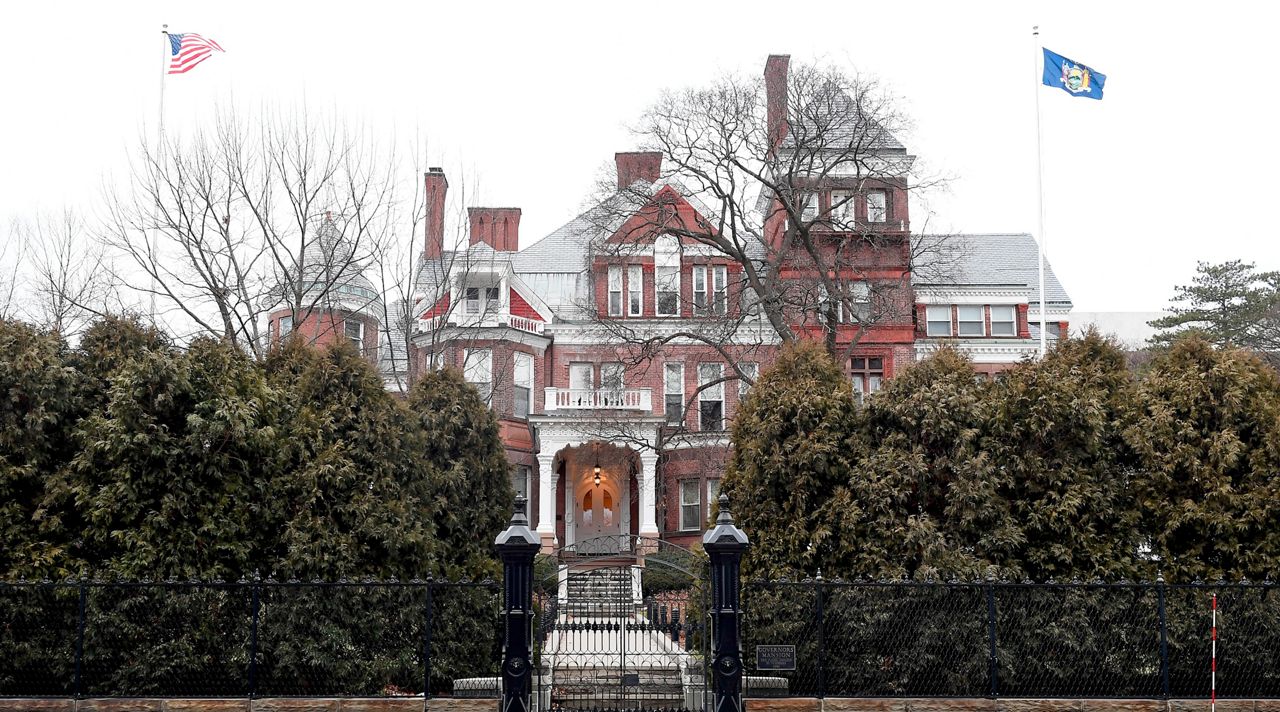 With Attorney General Tish James announcing that she will be running for re-election rather than for governor, the ground has shifted in New York for those seeking the state’s highest office.

“First of all, we have to realize that this is not going to be the same election that she ran against Williams in 2018,” Reeher said of the lieutenant governor’s race in which Williams garnered 46.7% to Hochul’s 53.3% of the Democratic primary vote. “She is now the governor. Her numbers against Tish James in polling were very strong.”

Reeher said that for Williams to gain traction, he would need to articulate a case for why Hochul shouldn’t be re-elected, or point to some poor decision-making on her part around an issue like COVID-19.

“What’s leaving me scratching my head, and we haven’t talked about this, is how the Republicans are positioning themselves for this gubernatorial race,” he said. “I just don’t see how anyone is going to be competitive with any association with Donald Trump, but they seem to be headed that way, so Hochul’s path keeps looking better and better.”